Six favorite places with B on the Balkans

Six favorite places with B on the Balkans

It is time to pay attention to some interesting places to visit with B on the Balkans, after we traveled with this letter all over Bulgaria, and especially in its southwestern corner. I emphasize again that I do not claim to present the most visited or most famous places, but those that I liked for one reason or another. Enjoy reading! 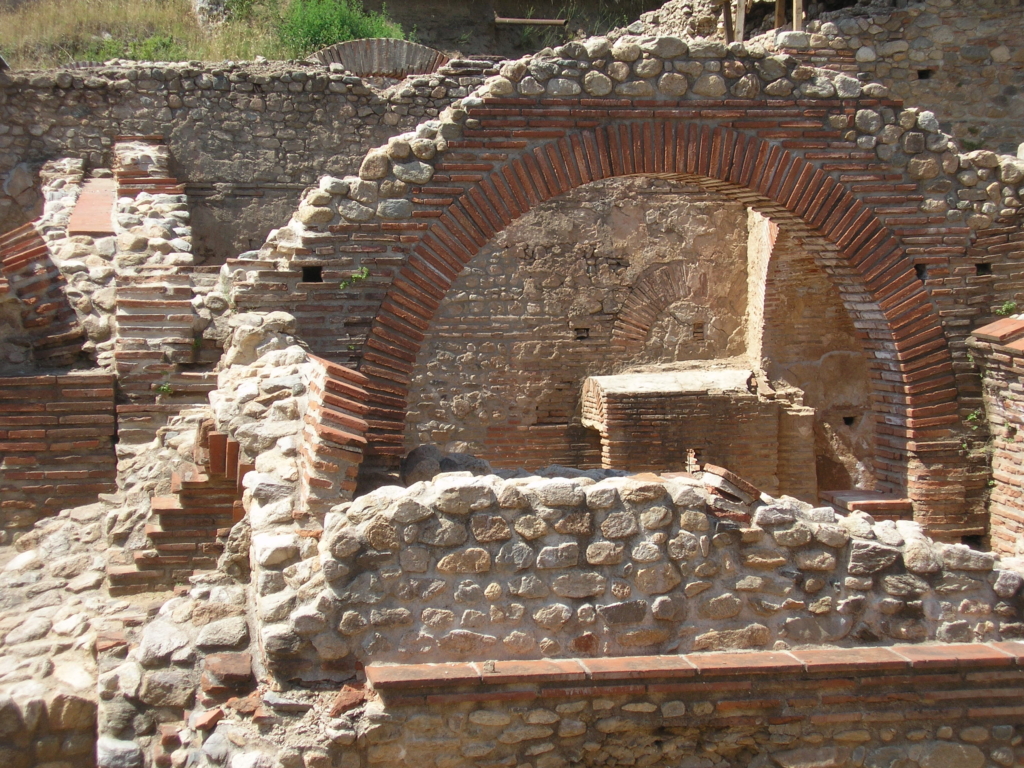 Well now, did you know that our neighbors also have a Bansko? Theirs is tourist, too, only they do not have skis like us, but mineral springs. By the way, our Bansko also has mineral waters, but we can’t get to them from all these aspirations for winter sports. For me, the most interesting thing about the neighbors are the Roman baths, which you can easily miss if you are not careful – they are literally hidden in a ditch next to the big old social mastodon, the spa hotel of Tsar Samuil. You can already see them when you’re right on the edge of the trench, and you find it hard to believe that it all fits inside. There is not much information on the spot; according to online sources, the baths date from the 3rd century AD, although next to them there is something like a small passage cave through which the water flows, and there are traces of older use there. Take a walk around the complex, sit on the edge of the pool or under one of the arches and imagine what it was like when the hot water roared around and life was boiling. 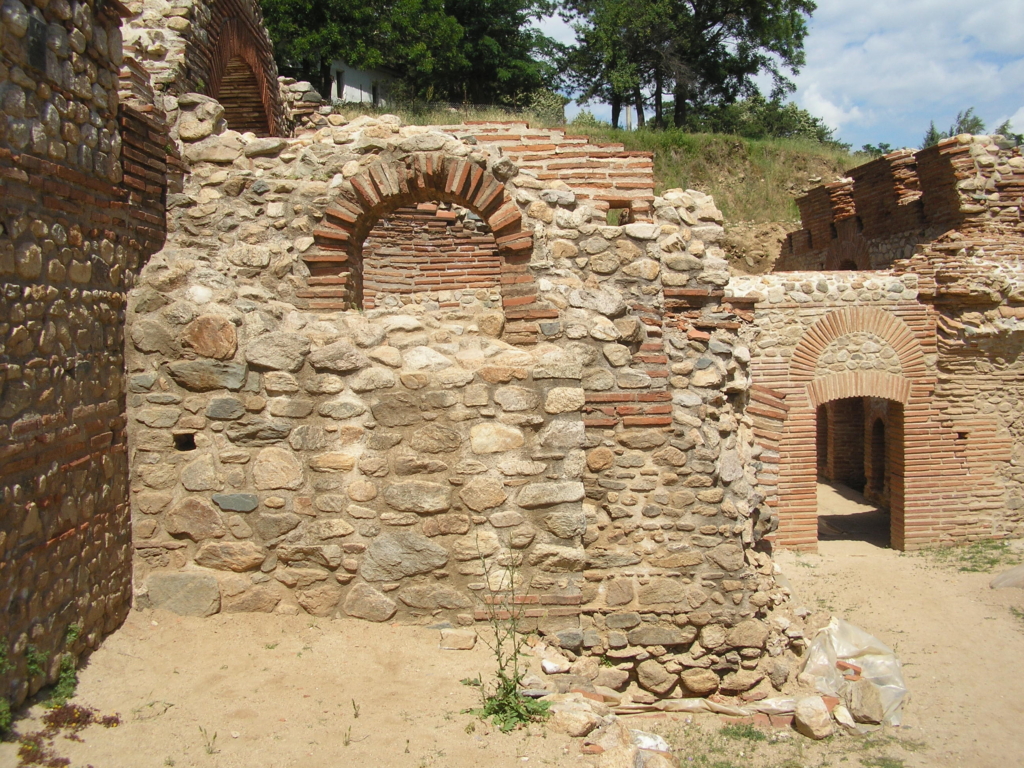 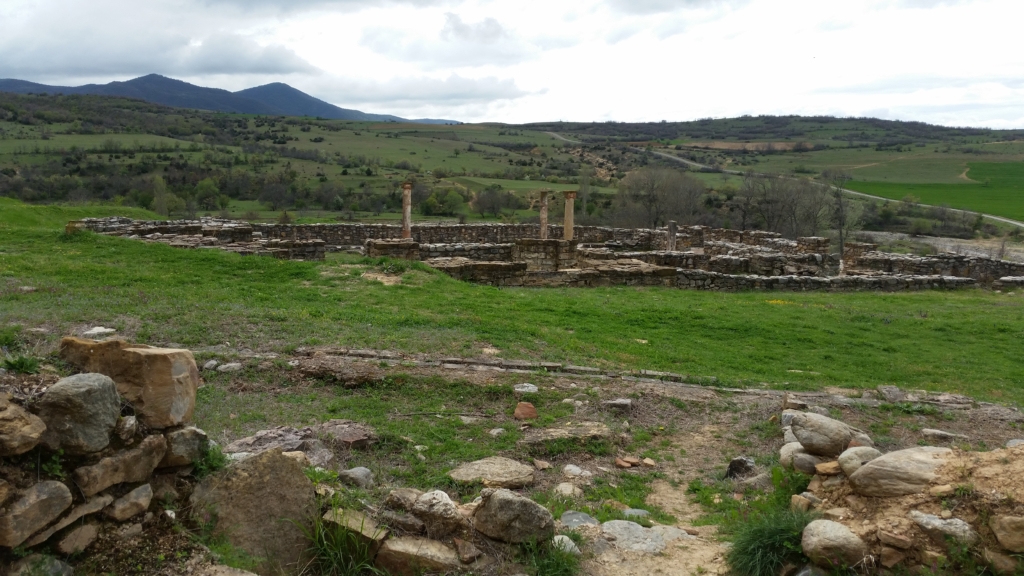 It is located near the town of Shtip, and is another wonderful Roman site. It is mentioned in various sources as a Roman castrum (military camp) from the end of the 4th century AD, later an episcopal city. It had an area of ​​about 5 ha, surrounded by stone walls over 2 m thick. Today you can see parts of these walls along with one of the gates, part of the wide central city street, the impressive remains of the Episcopal Basilica, the foundations of living quarters and bathrooms. In the bathrooms you can peek under the floor heating and in some of the pools. And in one corner, there is a room with large jars half-buried in the ground, which is either a warehouse for grain and other provisions, or a winery, which is mentioned in various information materials. When I last went to Bargala, the entrance was still free, and the finds from the site are on display in the Historical Museum of Shtip. 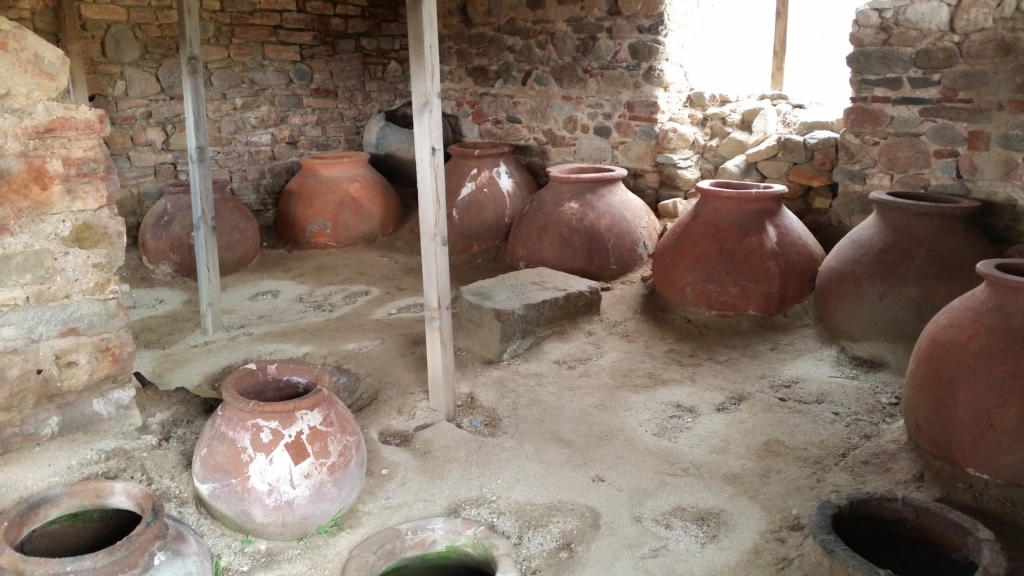 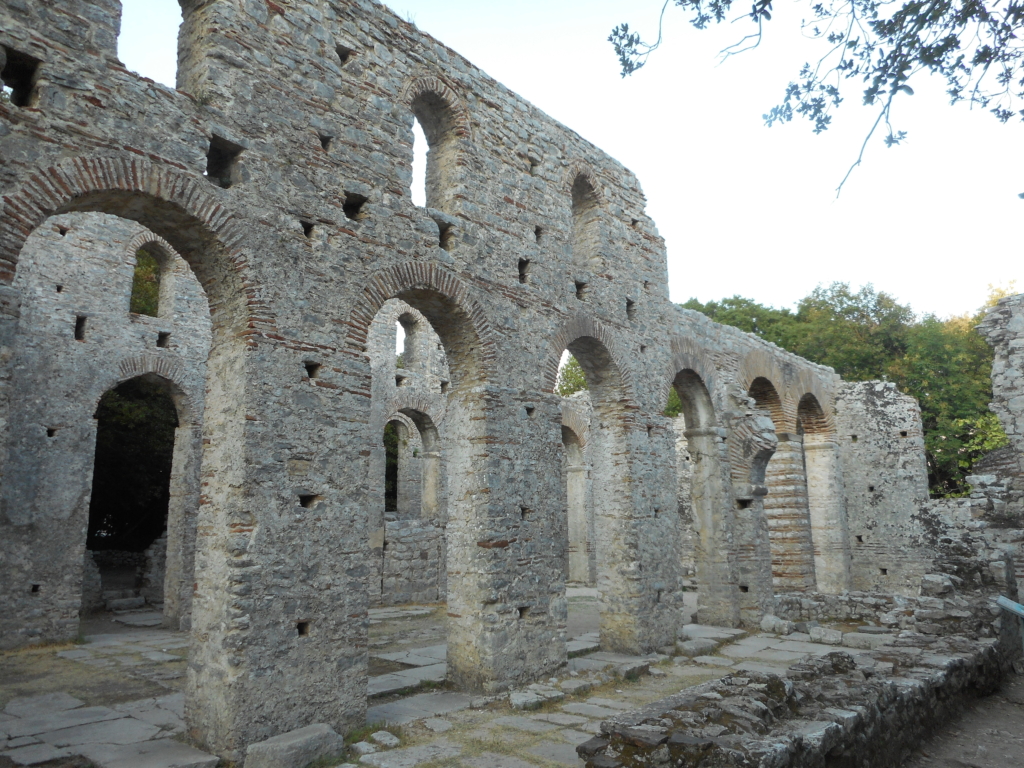 Ancient city, part of the UNESCO World Heritage List. It is located in the southwestern part of the country, in the middle of an extremely strange landscape, which has been designated as a National Park bearing the same name. It looks at the so-called Vivari Canal, connecting Lake Butrint with the Adriatic Sea, and literally ‘over the corner’ is the island of Corfu. One of the attractions on Corfu is a boat trip to the ancient city. For our part, as European guests in Albania, we make generous use of the Greek mobile network so as not to pay staggering roaming prices. Butrint has been inhabited from approx. 50,000 years BC until the recent 19th century, with most remains coming from the Roman and Venetian periods. I will leave you to discover the rest for yourselves, not to take away your pleasure. But prepare at least half a day! 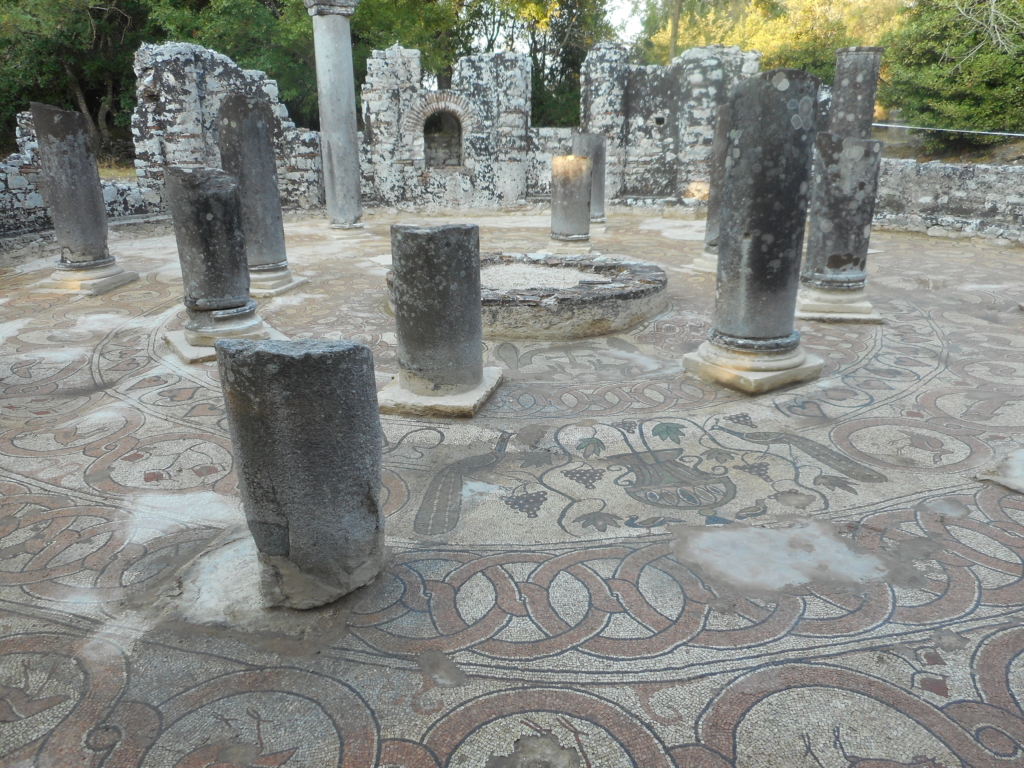 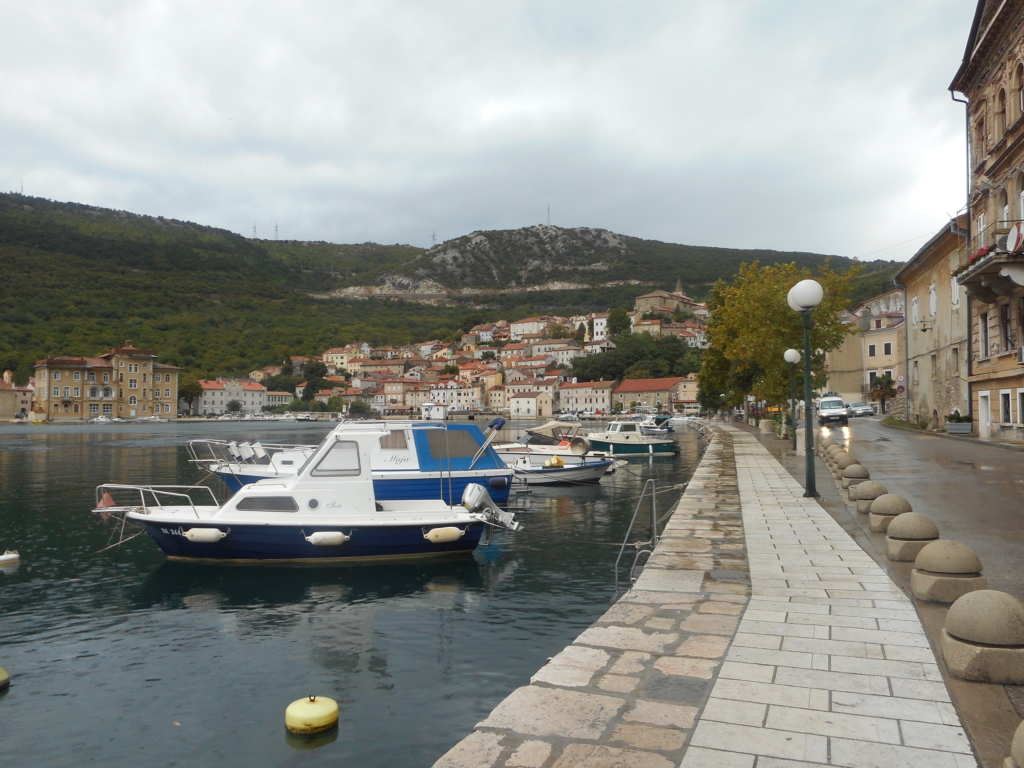 We continue to more interesting places to visit with B on the Balkans, northwards along the Adriatic coast, past Dubrovnik and Split, until we reach the bay of Rijeka. There, very close to my favorite island of Krk, is a fantastic cove. That is, it would have been fantastic if socialism hadn’t spoled it by slapping a huge and hellishly ugly industrial complex (a coke factory) right at its entrance. The plant has not been operating since 1995, but it is still hellishly ugly. You will ask why then it is on my list of favorite places? If we turn our backs on the plant and look at the bottom of the bay, we will see the town of Bakar climbing from the port up the slope. I will remember it with two things: the most delicious fish dinner in Croatia and the Sunday morning when the neighbors had gathered to clean the church together, each bringing something for breakfast. 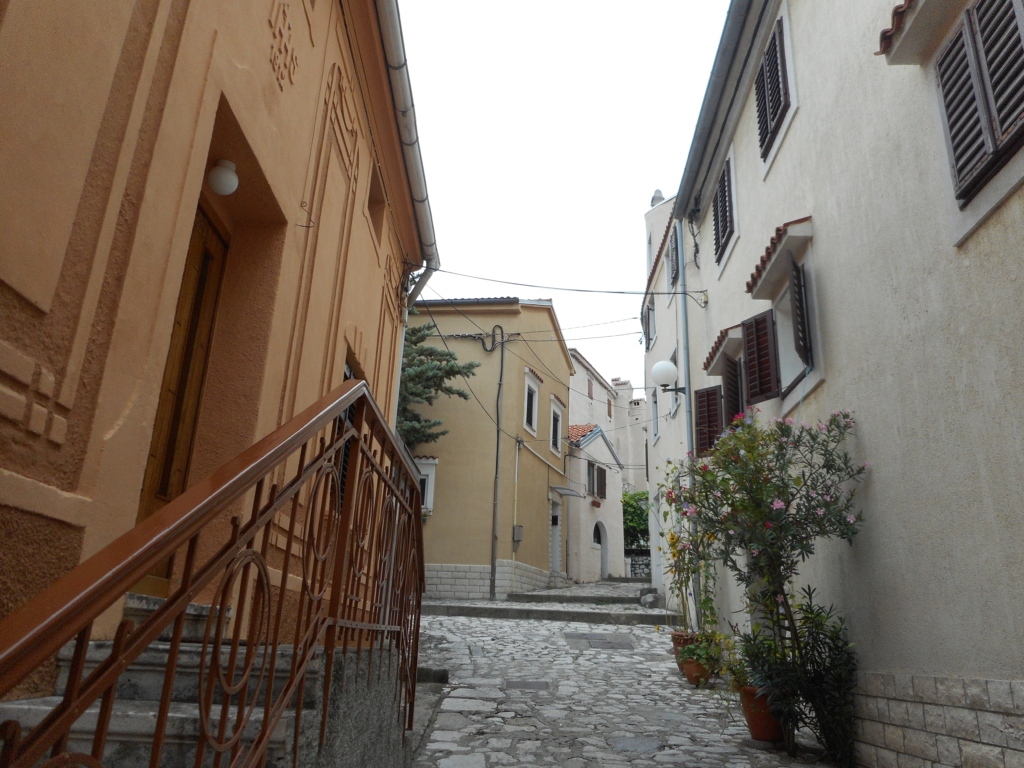 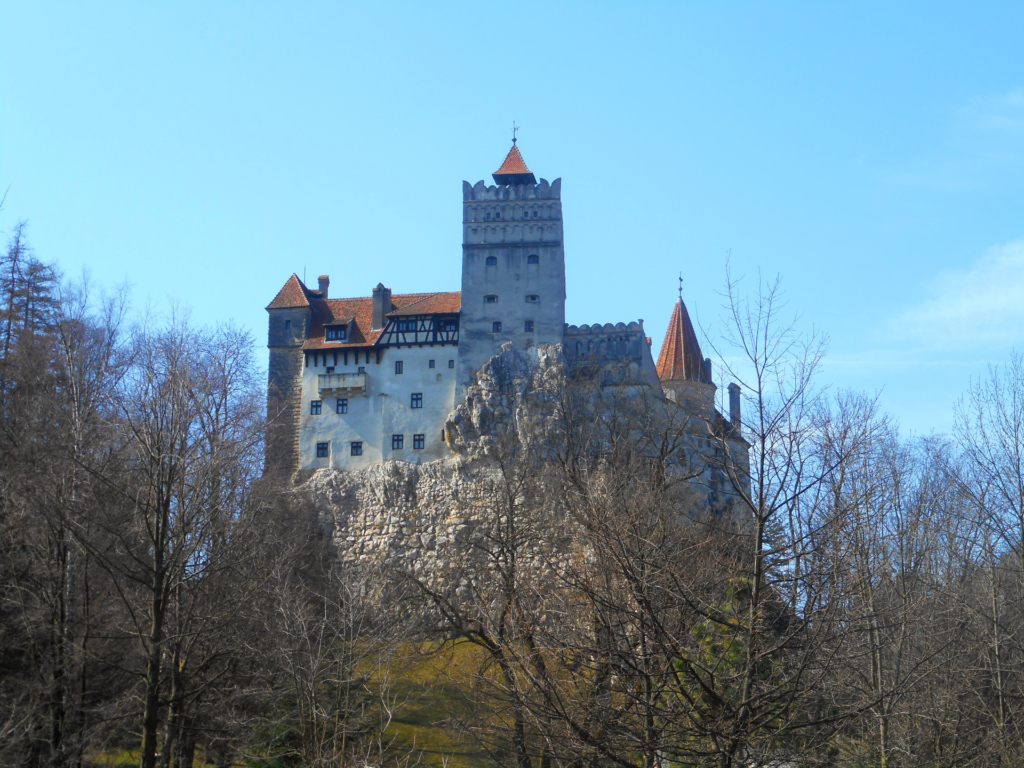 One of the places included in the “To Do” List on your first visit to Romania. Known for the so-called “Dracula’s Castle”, which has almost nothing to do with Dracula. Well, he’s said to have visited it at some point, and there’s a portrait of him in one of the rooms, but that’s it. The rest is a marketing ploy. Bran Castle, as it is properly called, was originally built of wood in the early 13th century, and only in the next century was replaced by stone. The location itself is quite attractive, as it seems to grow out of the rock and merge with it. The architecture is also attractive, especially from the inside; it looks a bit like a maze or like separate pieces that have randomly been added one after the other. The restaurants under the castle serve delicious food, albeit a little expensive, as it usually is near every famous tourist site. 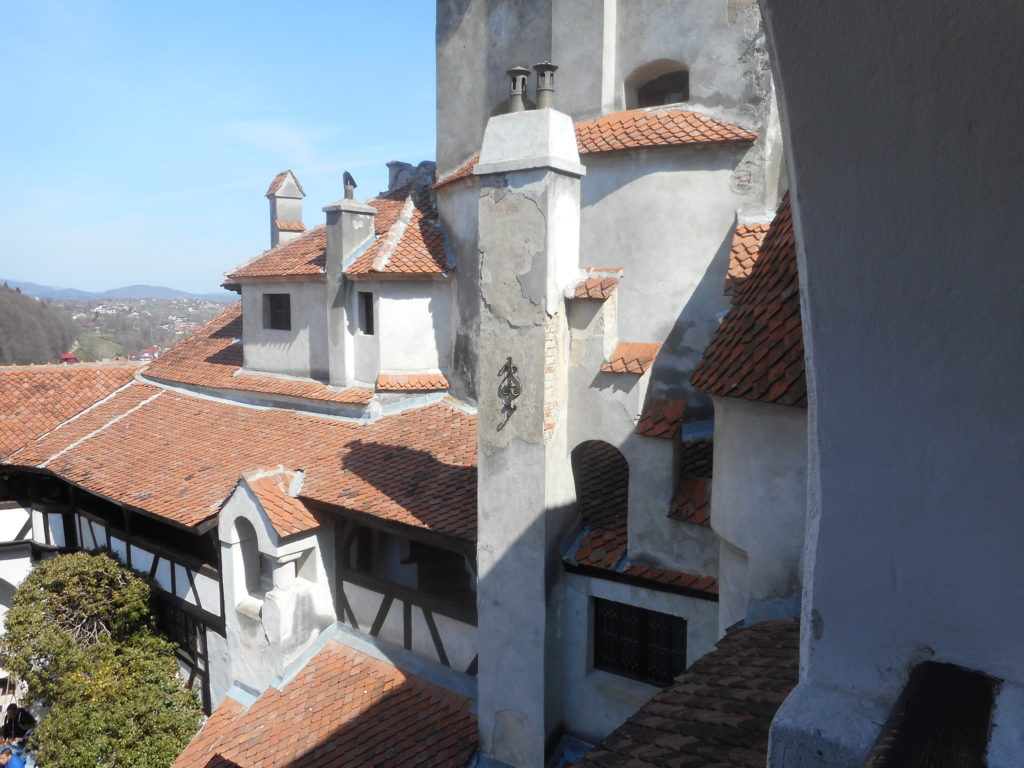 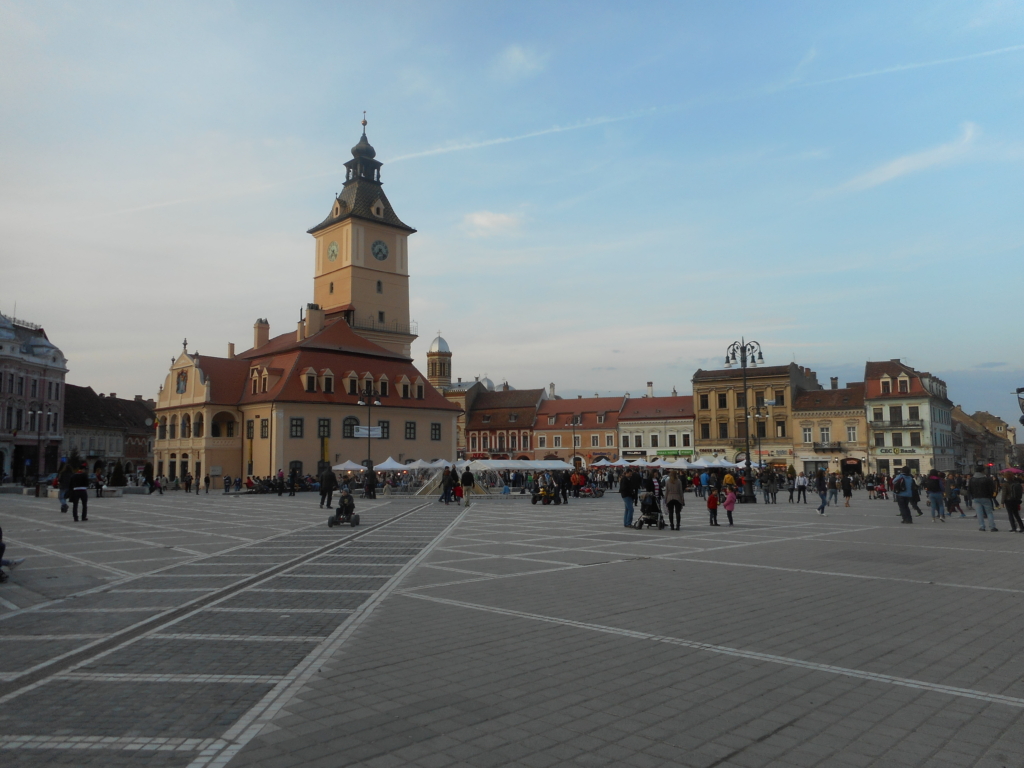 A neighbor of Bran, also on the “To Do” List if you have a little more time. The most visited spots are the central square and the so-called Black Church, which at some point was burned and got smoked out (blackened). Extremely nice place for a walk with a specific atmosphere in the central part and many opportunities for delicious meals. If you find yourself there during a holiday, as happened to me at Easter, you will probably find yourself in an open market at the main square. And this is something I recommend with both hands, especially to fellow gourmands. I will mention the stall with various sausages and molds of liver pate with treats (olives, vegetables), then the stall with fried ‘mekichki’ (special type of pastry), and finally the one with large blocks of hand-made chocolate with nuts, fruits, etc., from which they cut you pieces with a chopper. Mmm… 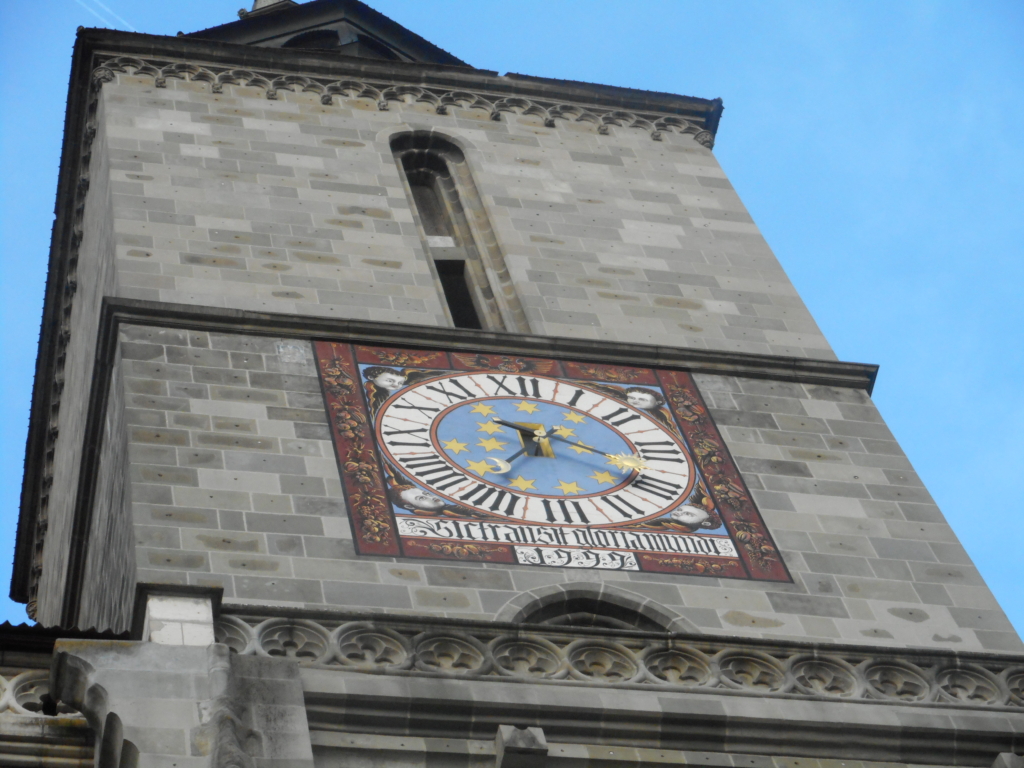 In order not to cause puzzlement, I note that Bucharest, which is a very favorite place starting with “B” and is also obviously on the Balkans, is not included in today’s list just because it deserves its own article. Which it will receive, soon!