Four places to see on the Balkans with “V”

Four places to see on the Balkans with “V”

Naturally, the list of favorite Balkan destinations starting with the letter “V” does not claim to include either the most important tourist sites, or the most valuable global heritage, or even to be exhaustive. The world is full of wonders and one can only raise the edge of the curtain alone. So, here are some great places to see on the Balkans with “V”: 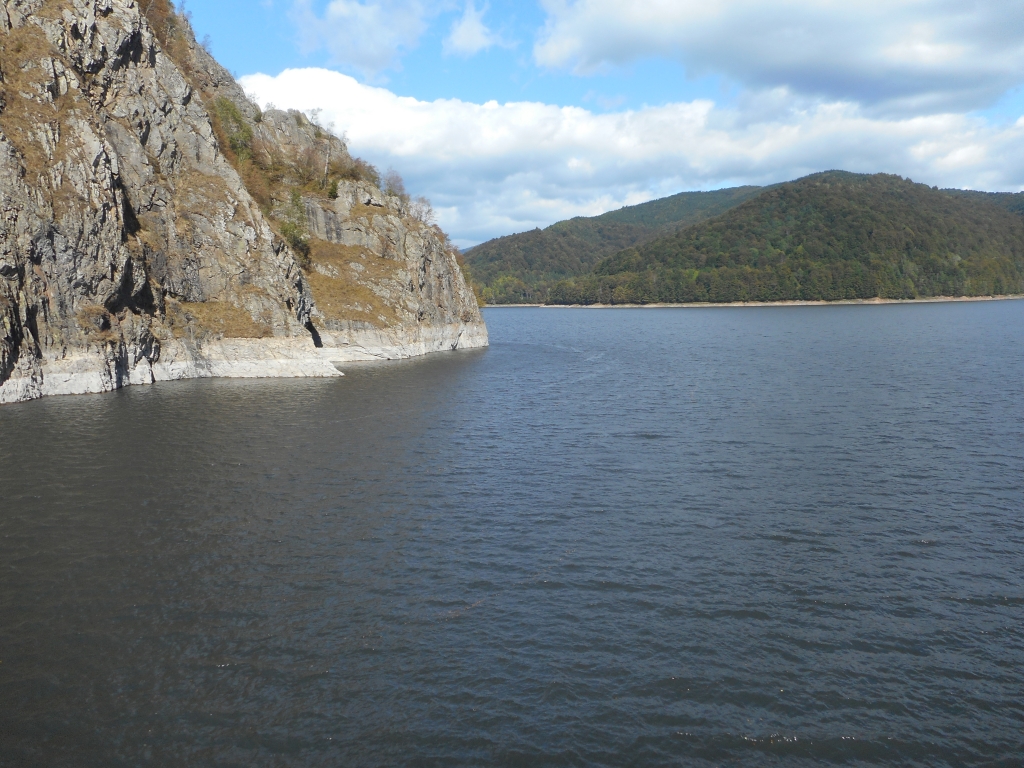 It is located in the Fagaras Mountains northwest of the capital Bucharest. That is, you start from the exceptionally picturesque town of Curtea de Arges with its white church, as if made of sugar, and you go north and up the mountain. This route is known as “Trans-Fagarashan” and is one of the most picturesque in the world. Along the way you can stop and climb to Poenari – the only authentic fortress of Dracula in Romania, the one actually really built by him. Just above the fortress, there are views of the Vidraru Dam (photo above) and its dizzying dam wall. 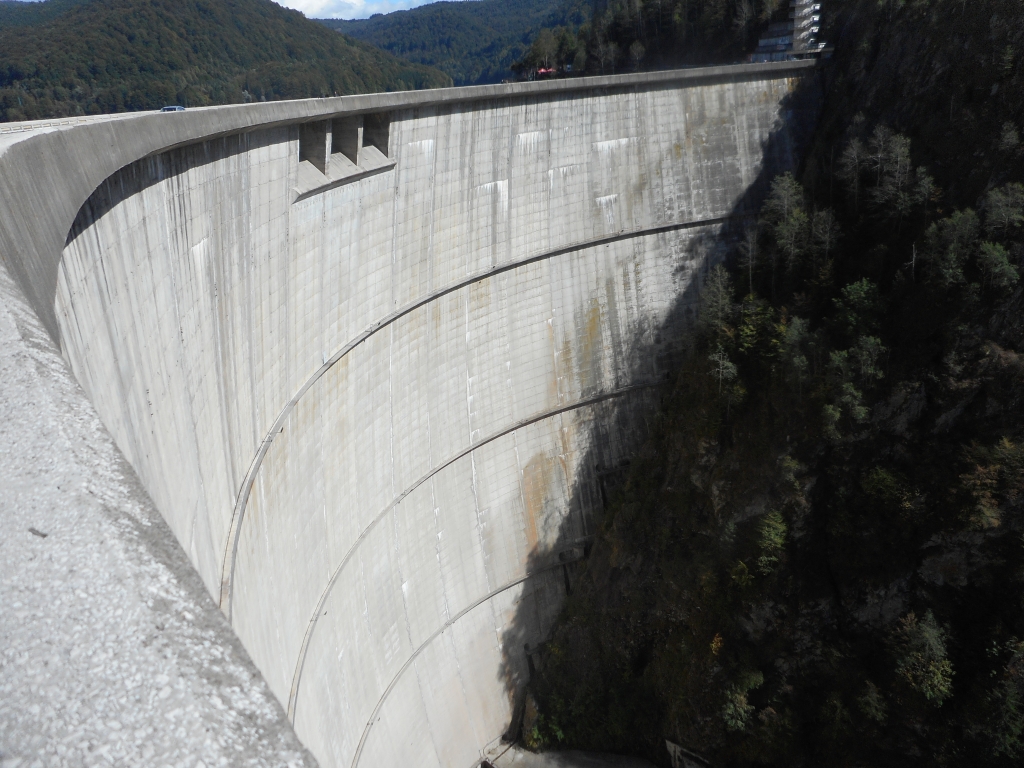 I love the Croatian names of cities, rivers and all sorts of places that contain almost no vowels. For example, the small Italian-style town of Vrbnik is located on the island of Krk, which is located next to the island of Cres. All together they are located in the big bay of the city of Rijeka and may not be as romantic as Dubrovnik, but they should not be neglected. Vrbnik itself, like most towns in this part of the Adriatic, has a distinctly Italian look, with super narrow and winding streets between overhanging balconies and stone steps, and popping-up views of the turquoise waters below. Plus, one of the most delicious seafood dinners that have ever happened to me. 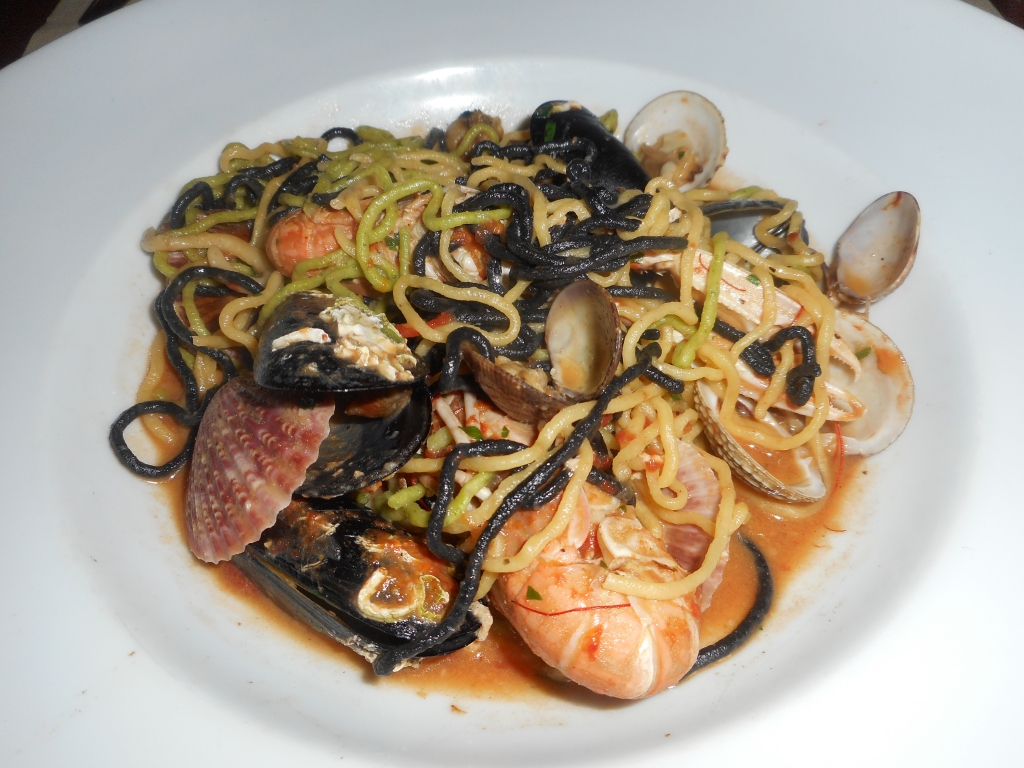 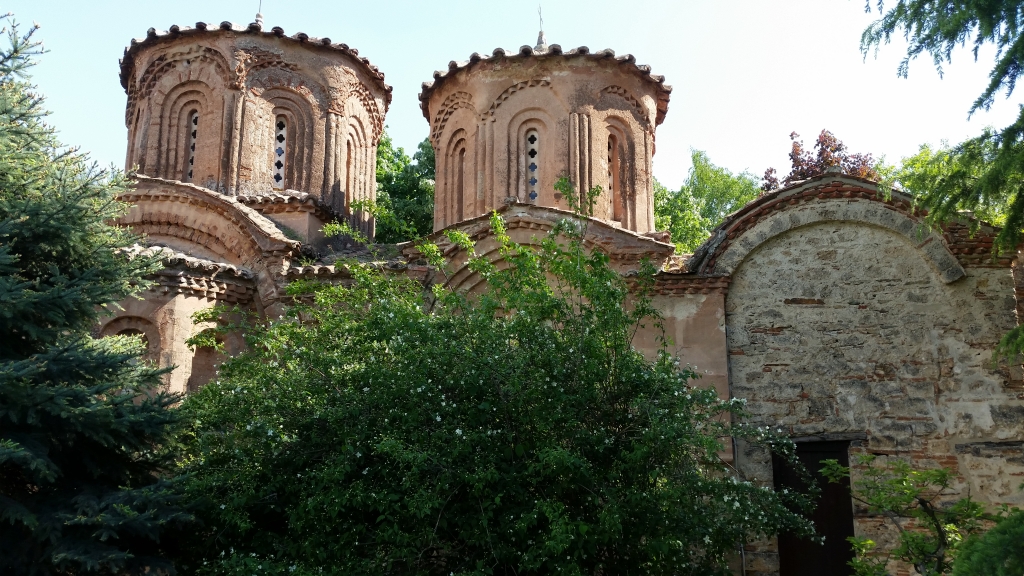 My next two favorite places to see on the Balkans with “V” are to be found in our southwestern neighbor. The Monastery of the Holy Mother of God Eleusa is located in the charming village of Velyusa not far from the town of Strumica, which is why it is also known as the Velyusa Monastery. Inhabited by extremely kind nuns who are ready to tell guests about its interesting history. I also learned from them about the “specialization” of the monasteries in this part of the Balkans or the choice of each of them to specialize in some specific activity. In Velyusa, for example, they make soaps, creams and other bio-cosmetics with all-natural ingredients. The architecture of the monastery church and the clock tower deserve special attention, as well as the views of the Strumica field. 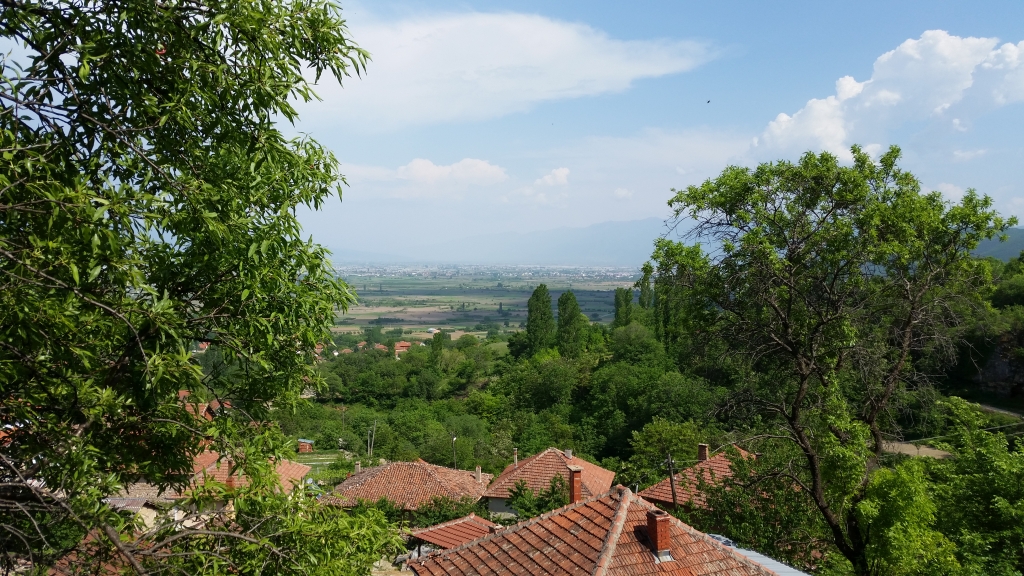 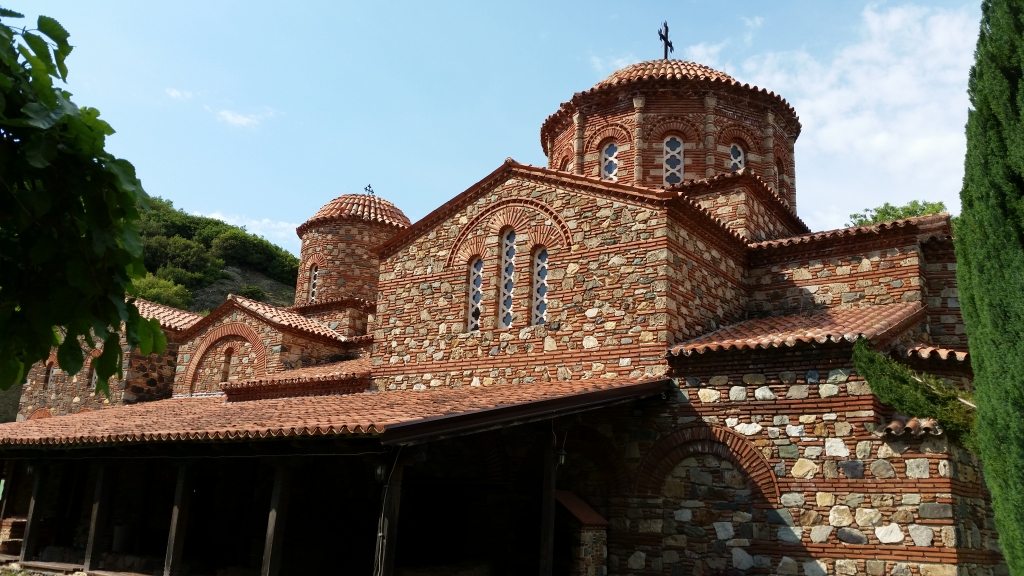 This monastery – “St. Leontij” – is located in the neighboring village of Vodocha as you can guess from its popular name. It is also a female monastery, and specializes in a very interesting activity. The nuns paint icons, but not in any way. They literally follow the traditions of several centuries ago – from the selection and processing of the wooden base, to the preparation of paints and painting techniques. An icon takes a lot of time and therefore costs a lot of money, but they do not lack customers. The church here also has a very interesting architecture, and as an additional surprise you get excavations from earlier versions of the complex, including the monastery bath. 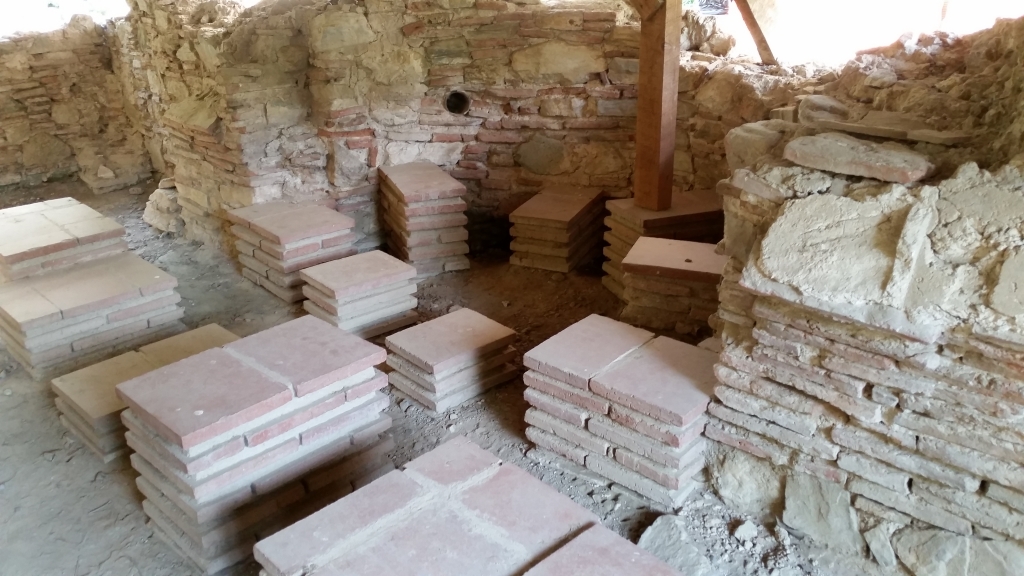 I have already mentioned that my list is far from exhaustive. I haven’t said anything, for example, about other favorite places to see on the Balkans with “V”, such as the archeological site of Vardarski rid near the town of Gevgelija in North Macedonia, or about the wonderful Visegrad on the Drina River, in Bosnia and Herzegovina. It turned out that my photos from there are terrible and need to be refreshed. I managed to “capture” only one great look of Drina, and it was honored to head the top of this article. You can see my favorite destinations with “V” in Bulgaria here.