Four various places to visit with ‘A’

Home/Ratings/Four various places to visit with ‘A’
Previous Next

Four various places to visit with ‘A’

Some time after I started my ‘alphabetical’ series of favourite destinations with ‘A’ on the Balkans, I discovered I had missed some. Then I took you eastwards to Turkey and the United Arab Emirates but decided to leave Jordan for later. Thus I found myself this morning with some destinations I couldn’t group in any way. Usually, we put such things in the folder or drawer labeled ‘Other’. So, here are four ‘other’ favourite places to travel with the letter ‘A’ and if you have better ideas for a title, I am all ears. 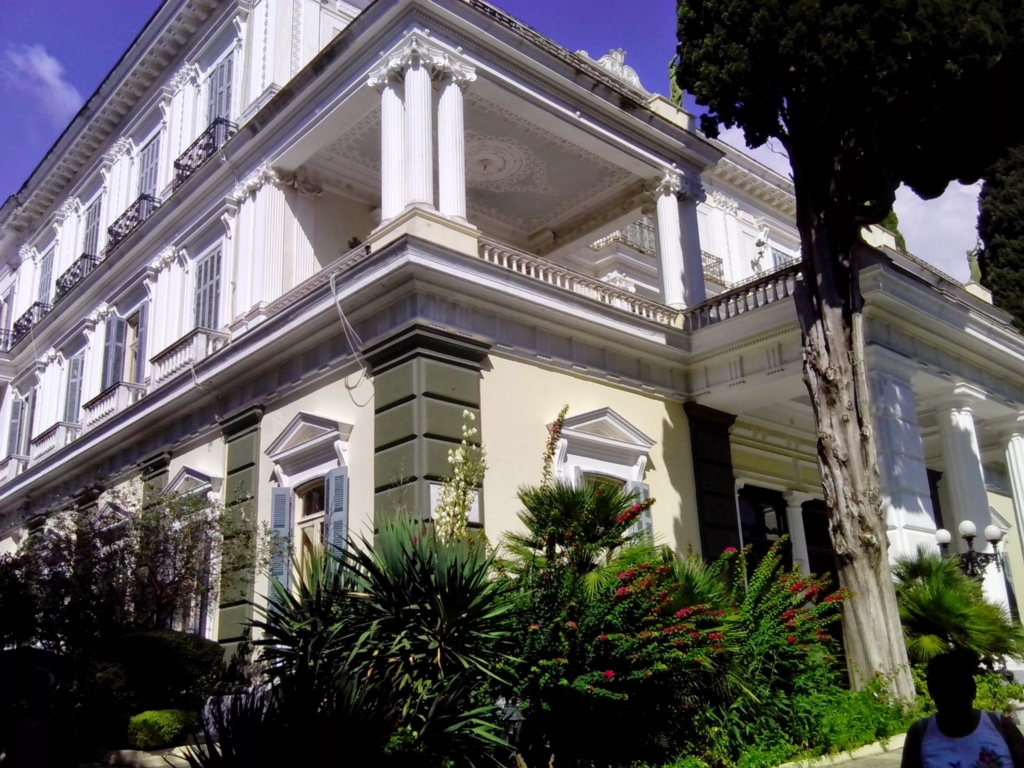 Or the so-called Palace of Sissi located close to the eastern coast of the favourite Greek island of Corfu, a little bit to the south of the main city of Kerkyra. Sissi, on the other hand, is the favourite Austrian empress Elisabeth who built this palace in 1890. In general, most of us know Corfu as the stage of the unforgettable stories of Gerald Durrel, as well as the obligatory Mediterranean resort of the British. In more recent times – also of Bulgarians who dared to become adventurous and abandon the obligatory for us Chalkidiki Peninsula. Anyway, to me, the sudden emergence of an Austrian palace here was a surprise.

The place is trying to combine Viennese architecture and gardens with some pseudo-Hellenistic decorations which is a bit strange and every visitor may judge for themselves whether it worked or not. The fact is, when the sea is not good for swimming – which appears to be a frequent phenomenon on an island – Corfu does not offer so many options and almost everyone ends up in Achilleion. I would say that it is a pleasant place to walk around and Sissi probably enjoyed it sincerely. 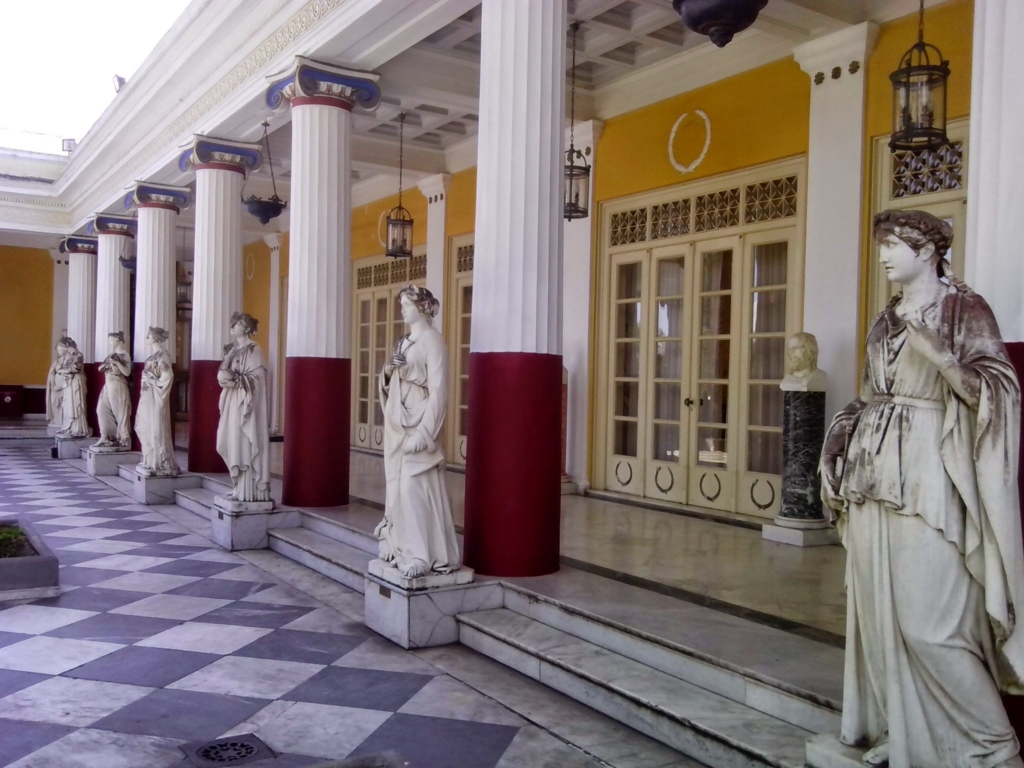 This is a small and beautiful town, the heart of the region of Mani on the Peloponnese Peninsula. Respectively, it demonstrates the heritage and culture of the ethnic group of Mani who dwells in the coastal mountains. As far as I was able to grasp, the Mani are accepted here as an equivalent of the Shoppe group who inhabit parts of Bulgaria – ‘wooden’ heads who do not take any opinion but their own and spend their time defending that opinion before the neighbours. They say the only time when the Mani got together was during the Ottoman invasion.

The photo above, regrettably, does not show Areopoli itself as it turned out I don’t have a single good-looking photo from it. But it does show the typical stone architecture of Mani where each building looks like a fortress, regardless of whether it is a house or a church or a tower. Blends wonderfully with the mountainous landscape. And the short video below is from the Diros Bay downhill from Areopoli in a windy but very beautiful day. 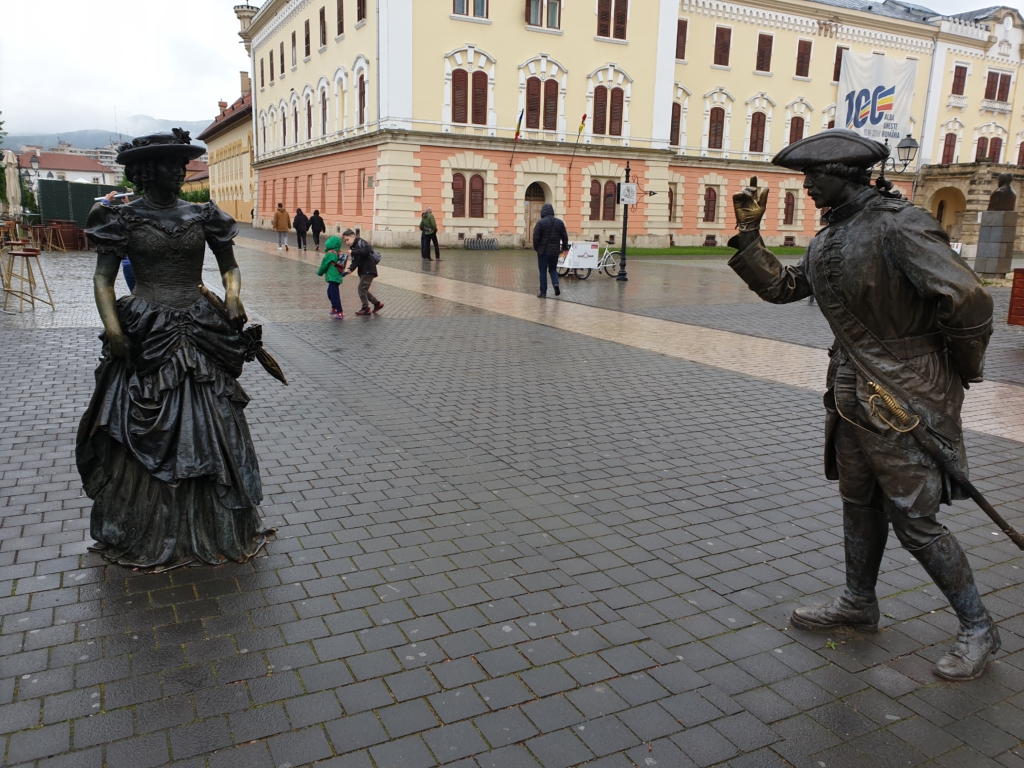 A relatively middle-sized town in the western part of the country, somewhere in-between its larger brothers of Timisoara and Cluj-Napoca. I like it very much how, in this part of the country, settlements have three names – the Romanian one (the contemporary), a Hungarian and a German one. For example, the Hungarian name of Alba Iulia is Gyulafehérvár while the German one is Karlsburg. In addition, this place has also a Roman name – Apulum – as it used to be the capital city of the Roman province od Dacia.

Alba Iulia is mostly visited for the so-called Upper Town which is surrounded by thick defense walls and forms something like a citadel. Inside, there are museums, public buildings, churches and even an university. Spacious, clean and beautiful, despite the rainy day in which we visited. There is also a collection of metal human figures like the ones on the above photo which appear all over the complex. We were not able to catch what the gentleman was saying to the lady, so there are many opportunities for suggestions. The Upper Town also hosts the collection of finds from the Roman times of the settlement. Ah, and they serve beer in boots as can be seen from the photo in the beginning of this publication. 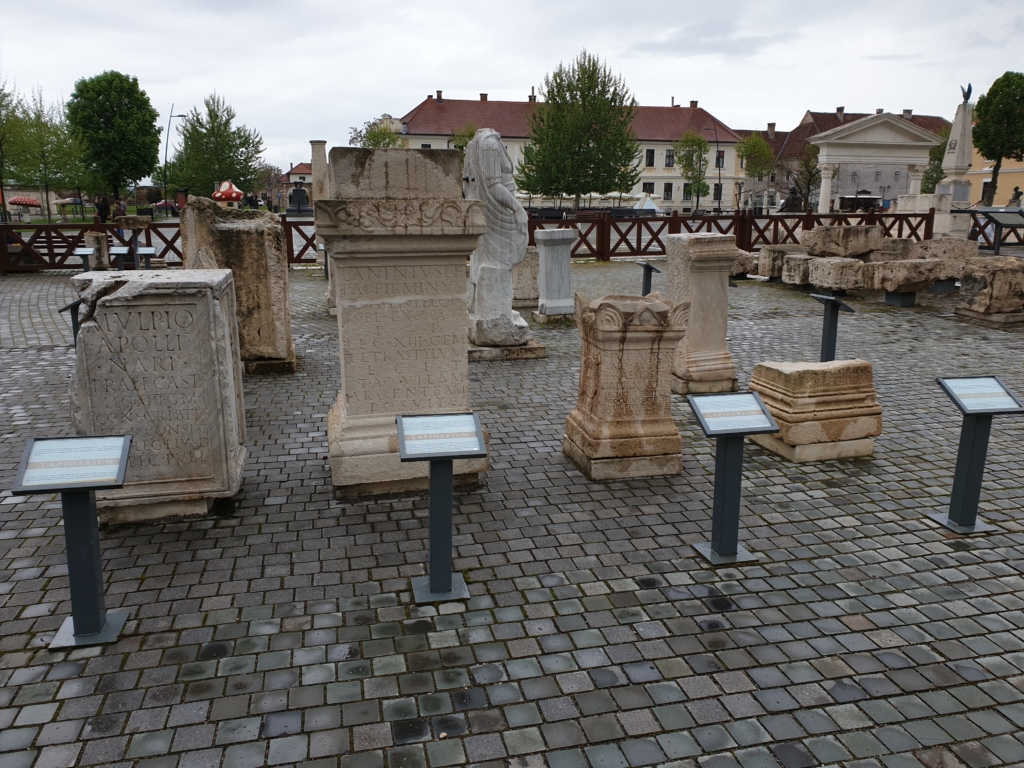 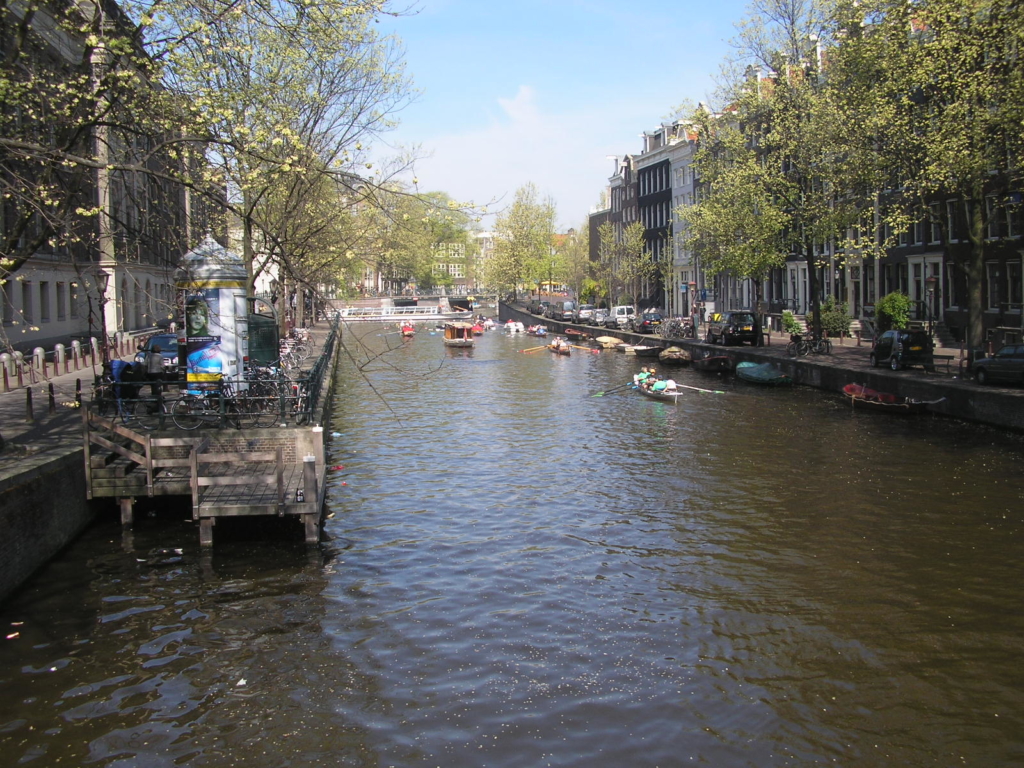 This destinations does not need clarifications of where and how. Neither of why, although variations are possible here. I, for example, have never felt tempted by the thin smell of marijuana floating through the city. I am much more attracted to the canals with the boats, the trees and benches along the banks. I will probably be considered a very boring person by many… Ah, and the museums! Wonderful and visionary museums. The one of Anne Frank, for instance, is often given as a good practice in the field of modern interpretation of the cultural heritage (my personal mania).

So, speaking of personal preferences, to me Amsterdam is also: (a) a very good zoo, keeping in mind that I live with three nature-addicts and I am totally subject to classical conditioning – whenever I find myself in some country’s capital, I automatically start for the zoo; (b) a really pleasant botanical garden – so it happens when you visit with your good botanist friend; (c) the place where I first tasted the Stroopwafels with caramel, that was love from first bite; and (d) the home of blue-and-white porcelain and colourful wooden slippers which look especially appealing when they arrange them in rows on the shops’ windows. 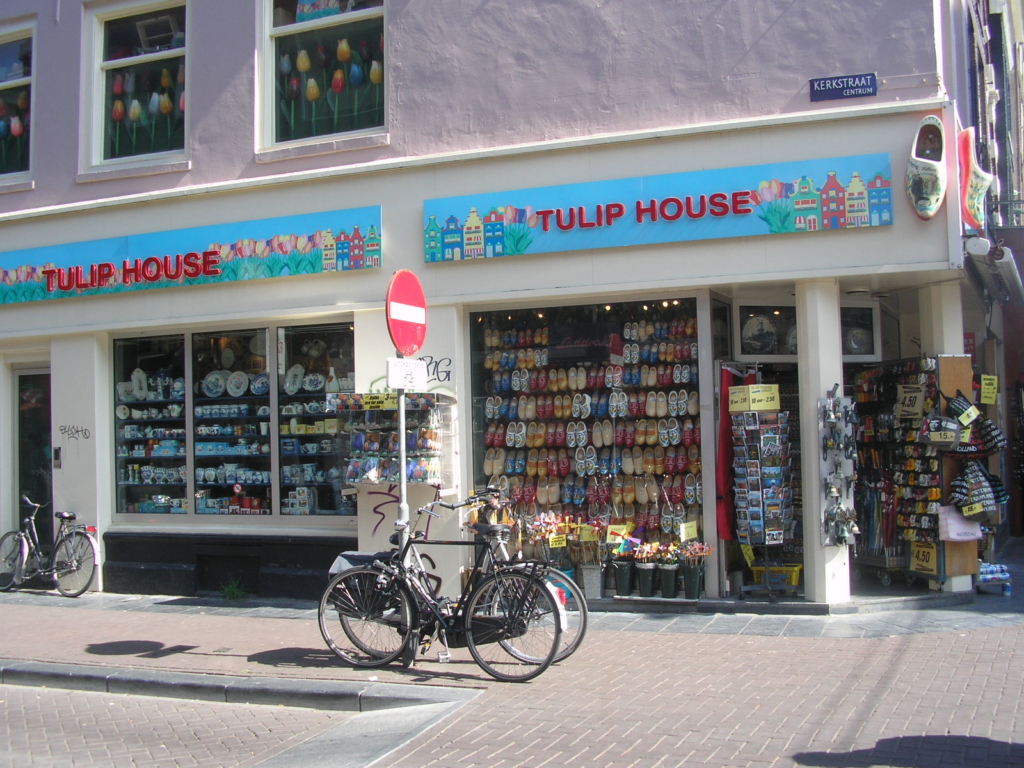 After my Other favourite destinations with ‘A’, expect more visits to my alphabetical lists of favourite places, soon!