Home/Ratings/Five favorite destinations with G in Bulgaria
Previous Next

Once I was done with the letter V around my ladmarks in Bulgaria and on the Balkans, it’s time to start another letter in the alphabet. My favorite destinations with G in Bulgaria, as usual, do not claim to be universal, to be the most interesting or the most unique. These are places that I associate with pleasant memories and experiences and I confidently think that they could be enjoyable for you as well. Somehow it turned out that almost everything is just around me, in the southwest corner of our beautiful country. 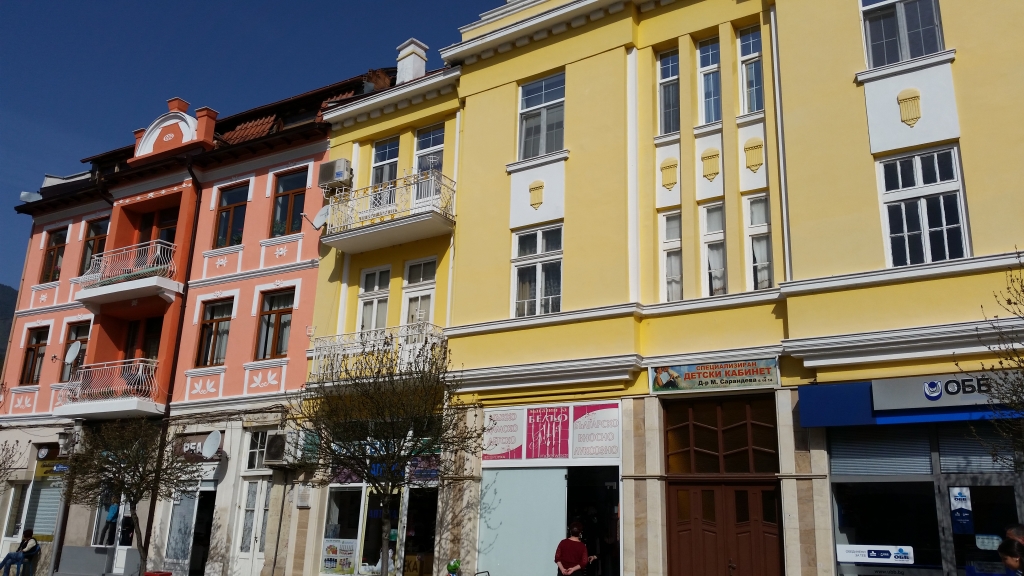 I can’t help but start with the heart of the old Nevrokop region – a place where traditions are alive, people are smiling and the whole atmosphere is pleasant and relaxing. Some time ago, there was an acquaintance of mine claiming that when he descended down the valley of Mesta River and passed under the fortress Momina Kula, he felt his soul relax. I personally never miss to take a walk around the center, where the old urban architecture is refreshed and renovated. I always enter the museum, which, in addition to being housed in a beautiful building, contains loads of interesting things. I sit for a while in the city park, especially in the green seasons, when I can also hit a folk dance lesson or a fair of delicacies there. 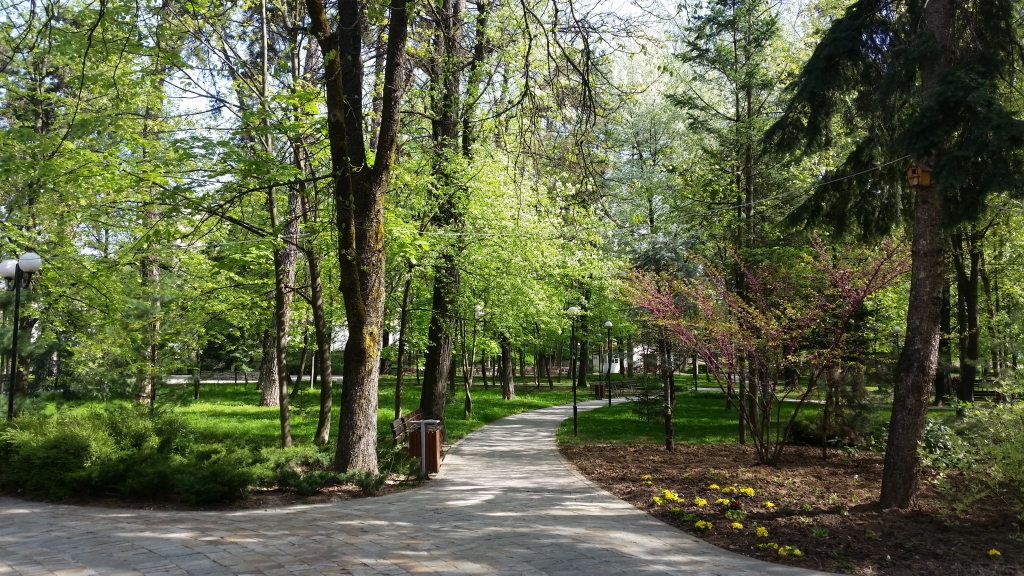 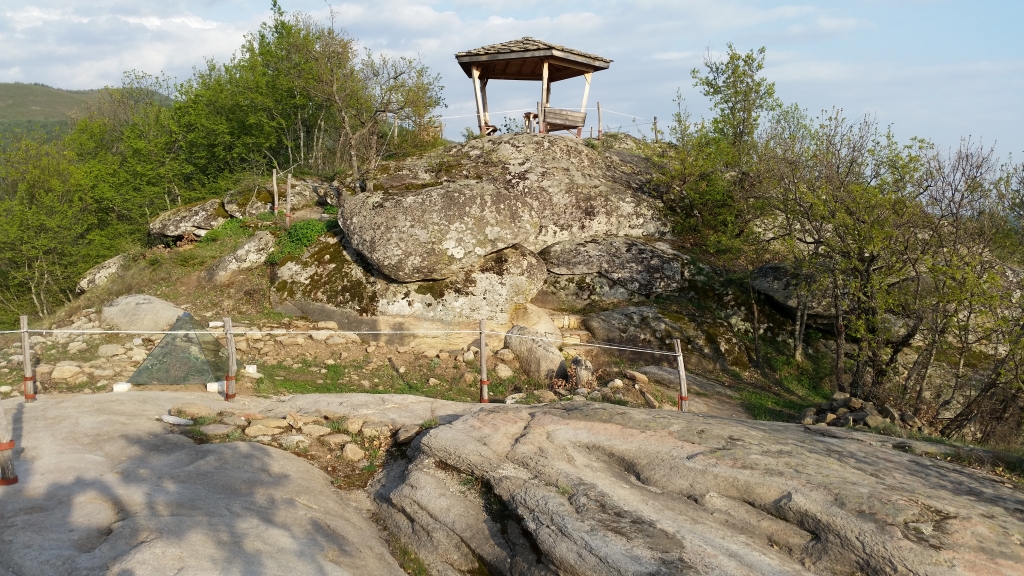 The site is located not far from Gotse Delchev, in the neighboring municipality of Satovcha. It has been socialized – I love this mouthful of a word – for tourist visits relatively recently, but lovers of Thracian mysteries have been whispering about it for years. Studies have also been carried out by very real scientists who claim that there really was an ancient sanctuary on the spot. It is a pity that when we talk about such ancient times – they say about 7000 years ago, the details are largely the result of assumptions. In any case, the Gradishte continues to gain notoriety, especially with its megalithic heads. I bring to your attention the Man and the Dog; what you’ll make of them is your own business. 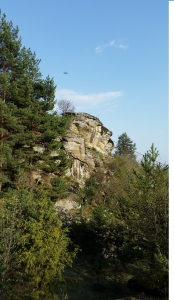 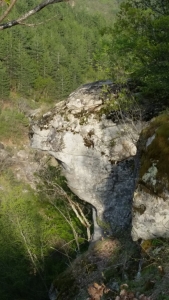 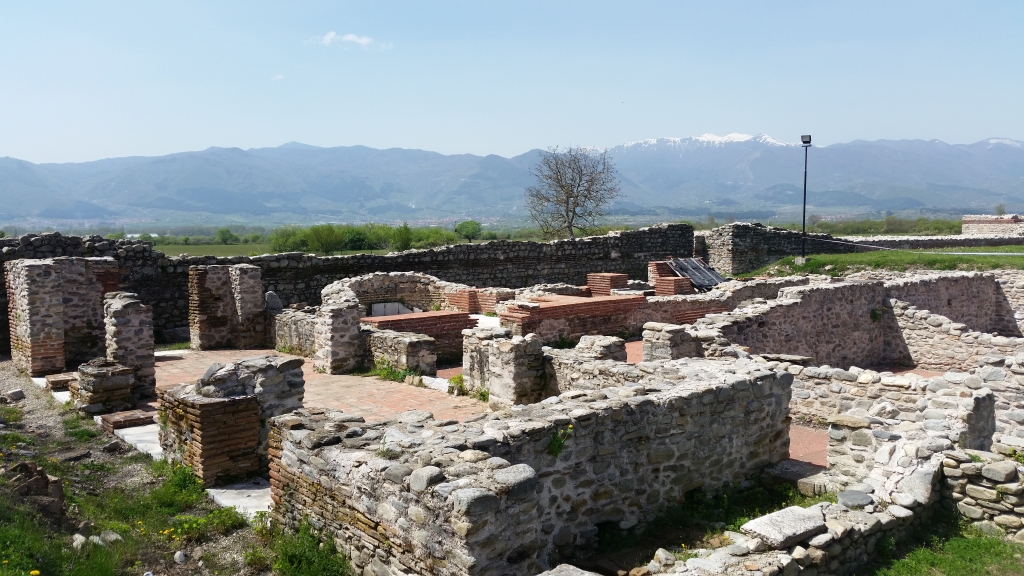 The third of my favorite destinations with G in Bulgaria is the center of the other neighboring municipality to Gotse Delchev, which is famous for the mineral waters of the village of Ognyanovo, the Revival architectural pearls Kovachevitsa and Leshten and in general the splendor of the Rhodope Mountains. I want to focus on Garmen itself, which in my mind will forever remain connected to the first thing you see of it when you are coming on the main road from Gotse Delchev. At the time, these were stones scattered along the road, foundations of the walls stretching between the grasses and many Roman barns in the village. Today you see much more of the Roman City of Victory of Emperor Trajan – Nikopolis ad Nestoum (on the river Mesta), whose twin brother – Nikopolis ad Istrum or on the river Yantra you will find near the city of Veliko Tarnovo. 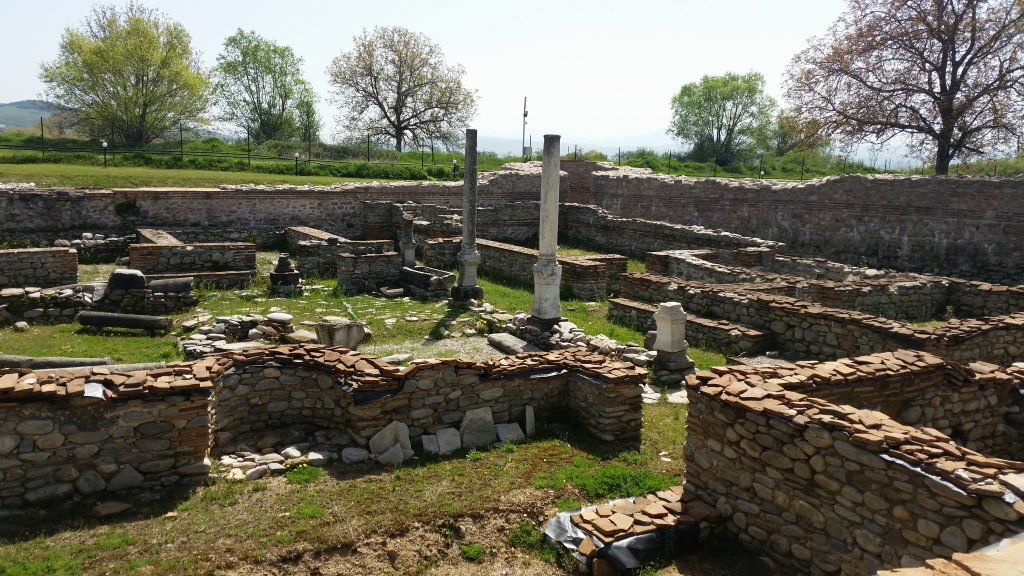 I associate this place with party. Not that I haven’t worked there as the great tourism expert I am, and we haven’t traversed routes in the neighboring hills; we haven’t connected them with the upper village of Dobarsko and his Christ in a rocket, or with the Rila National Park, even higher in the mountain. However, this is the home of two people dear to my heart, and some more around them. Here you will find guest house of Deshka of my friends Nadka (Deshka) and Vlado Krotevi. Deshka and her (mine too) favorite old ladies are well-known in Bulgaria from the TV show “The Farm”. However, wait until they dress you in a Bulgarian national costume and treat you to the blissful dishes cooked on an old wood stove, you haven’t seen anything until then. And then of course, comes the party! 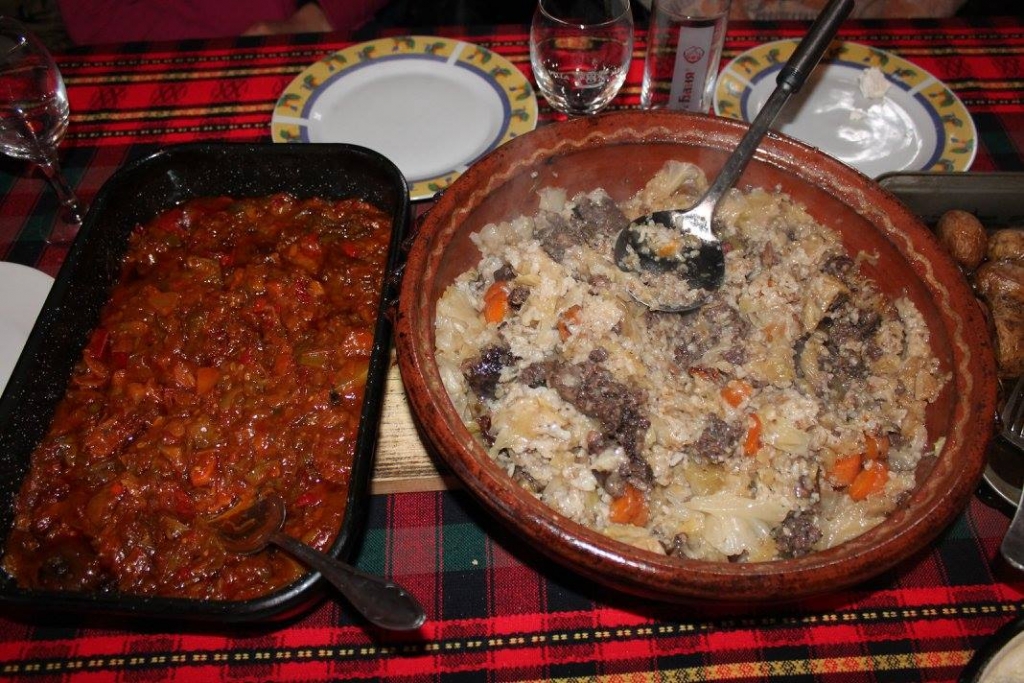 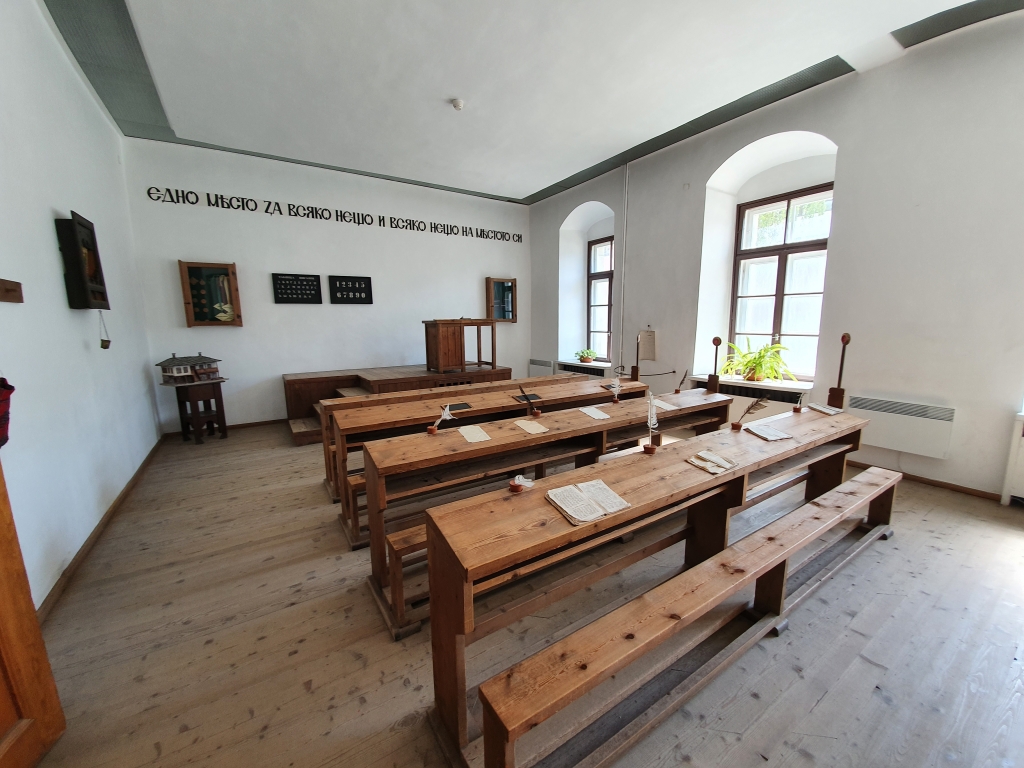 Well, here we are already peeking outside the southwest corner of the country. The last of my favorite destinations with G in Bulgaria is in the Balkan Mountains. A city known for many things; for me in the first place with the Gabrovo jokes, one of the first books I read as a child, and with the ability of Gabrovo people to show their unique sense of humor towards themselves. A city of industrious Bulgarians, where you naturally find our one and only National Museum of Education. Which is naturally located in the Aprilov High School (see photo above). Be sure to also visit Dechkovs’ House and don’t forget to ask about their new 3D movie, you will not be disappointed! 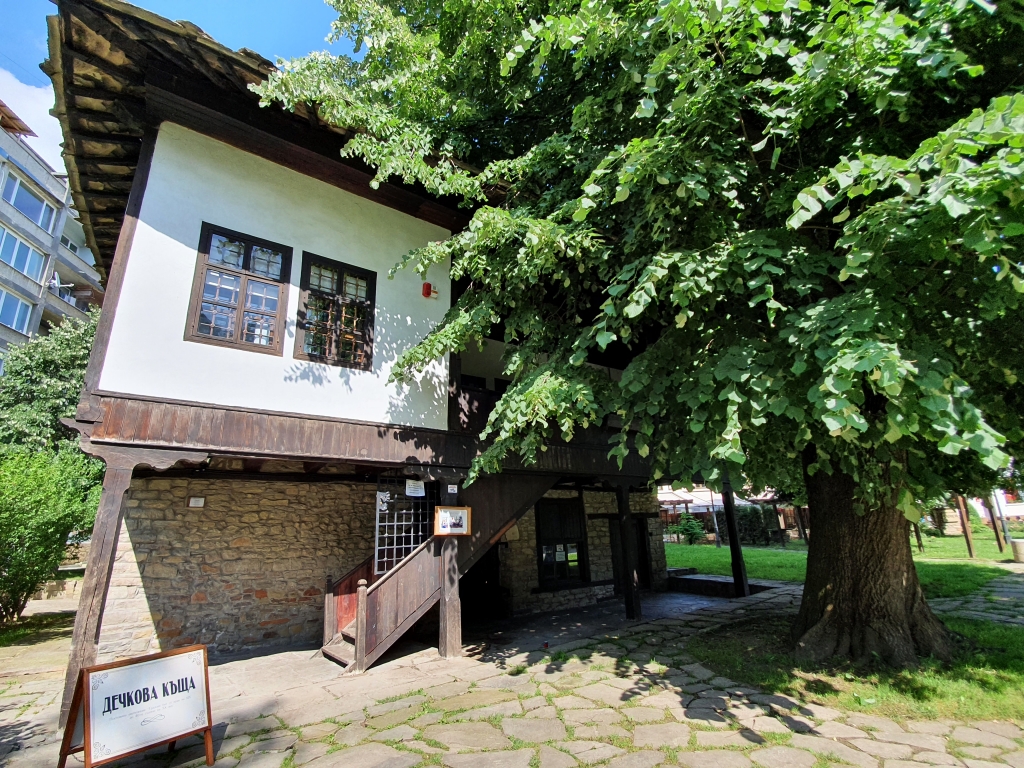