What to see in Berlin outside the Top 10

What to see in Berlin outside the Top 10

Today I feel like talking about Berlin. My favorite place in Germany. I don’t like big cities and annoying crowds, but Berlin didn’t bother me for a second. Well, maybe a little at the very beginning, when we tried to find our accommodation on Nöldnerplatz by asking around. If you think this reads “Nyoldnerplats”, you are very wrong. No, it reads “Nyuldneaplyats”, and no self-respecting German will point it out to you if you don’t pronounce it exactly like that! Well, the city is amazing and vast, and I want to share what to see in Berlin outside the “Top 10 attractions”. Not that we didn’t visit them as well, here I enclose proof: 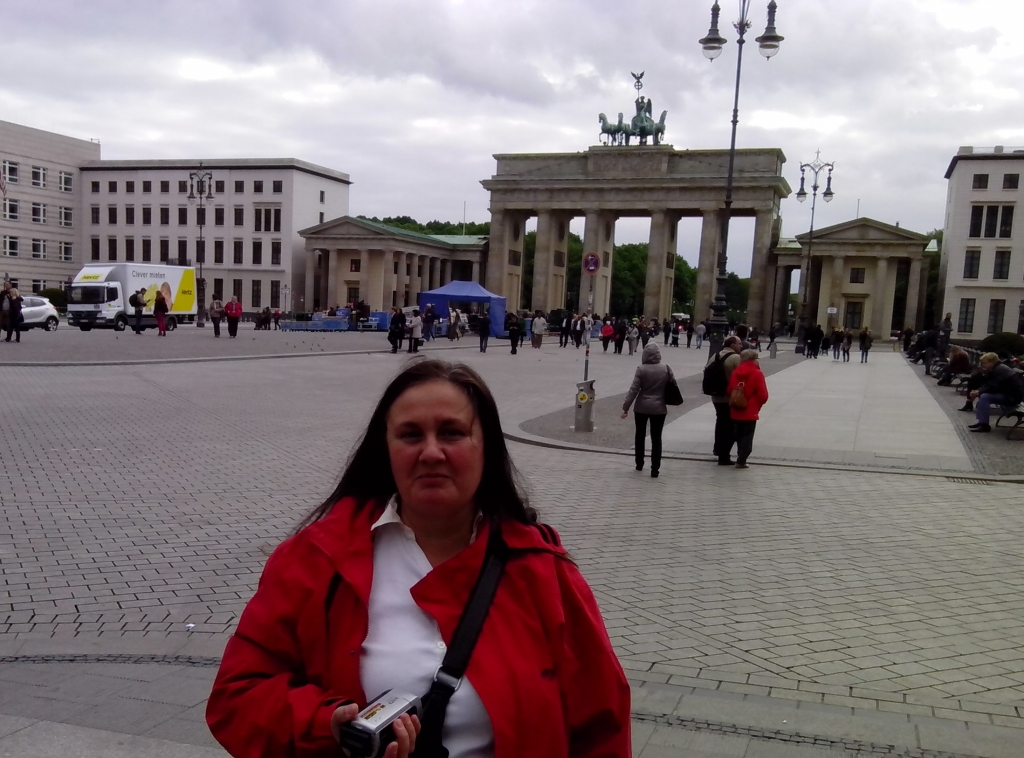 At the Brandenburg Gate

Often, however, one manages to find joy outside the most trodden paths. My first choice for today is the closest to the “top”, it is only in 13th-15th place in some popular sites. The fact is that it is included in the itineraries mainly of families with (small) children. This is the Berlin Zoo, and you have to keep in mind that these are actually two zoos, which is often confusing. The newer one is the socialist product of the former East Berlin. It is located on the lands of a former mansion, nationalized in socialist times, and is really well organized. The animals have vast spaces at their disposal, which is not always the case with zoos in big capitals. 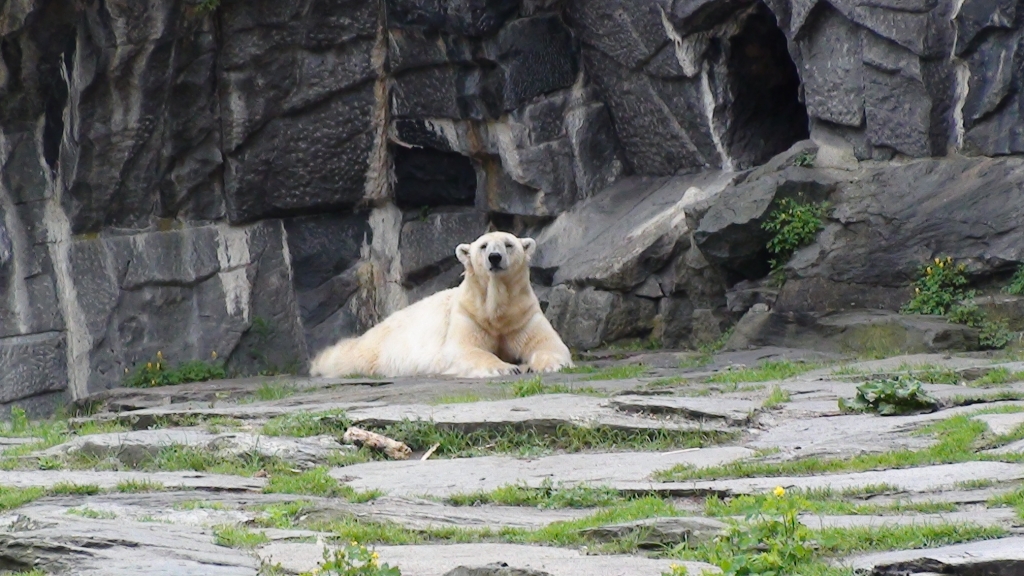 The second zoo is actually the first one, viewed in a historical context. It is located in the heart of Berlin, at the opposite end of the famous central city park from the Brandenburg Gate. The park itself even bears the Zoo’s name – Tierpark or Animal Park. The creation of the other zoo was necessitated by the division of Germany in two after World War II and the fact that the central park remained with the bad capitalists. To enter this zoo, we had to wait in a long queue, which was not the case with the other. There were also a magnificent aquarium and terrarium, where I found the largest collection of extremely bright and extremely poisonous tropical frogs. I must mention that the buildings in the zoo themselves are very beautiful. 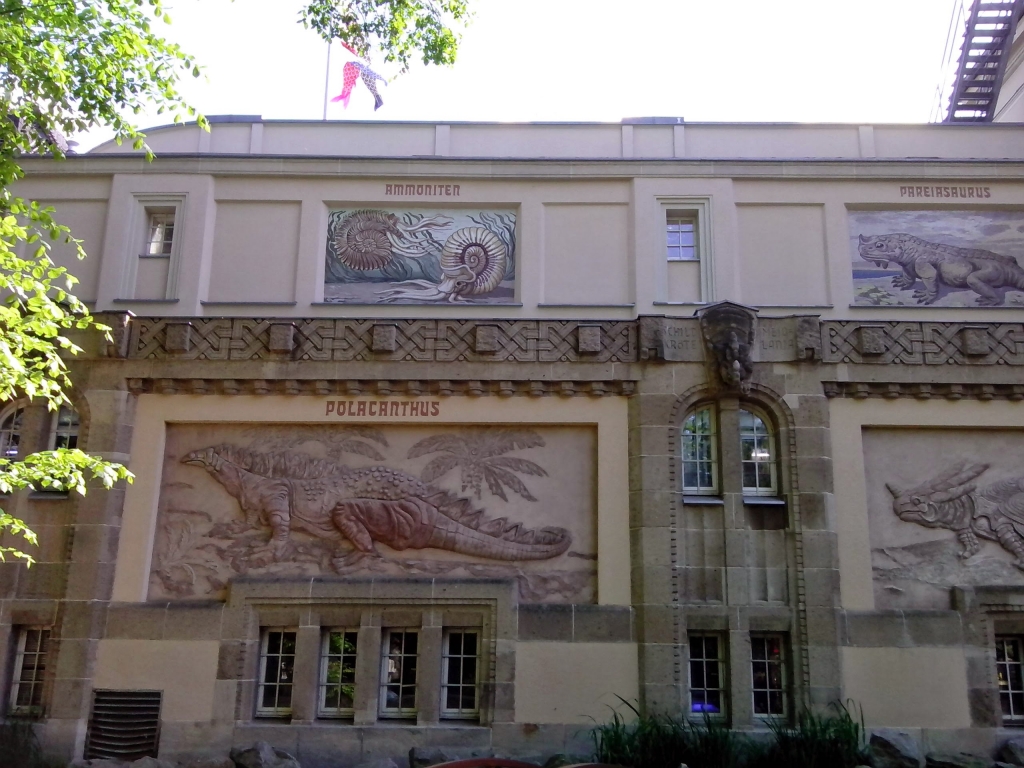 Talking about what to see in Berlin and while we are still on natural themes, let me introduce you to the Museum of Natural History. A place we wanted to go to for many years before we actually ended up in the German capital. Well, this was a cherished place for every dinosaur lover! It’s not like in the Jurassic movies, but it’s different to know that while the ones on the screen look very good, they’re not really real, while the ones here, albeit skeletal, are. In addition, the museum staff had tried to provide some fun by special “binoculars” that dressed the skeletons in muscle and skin as you looked through them. Including this handsome guy. 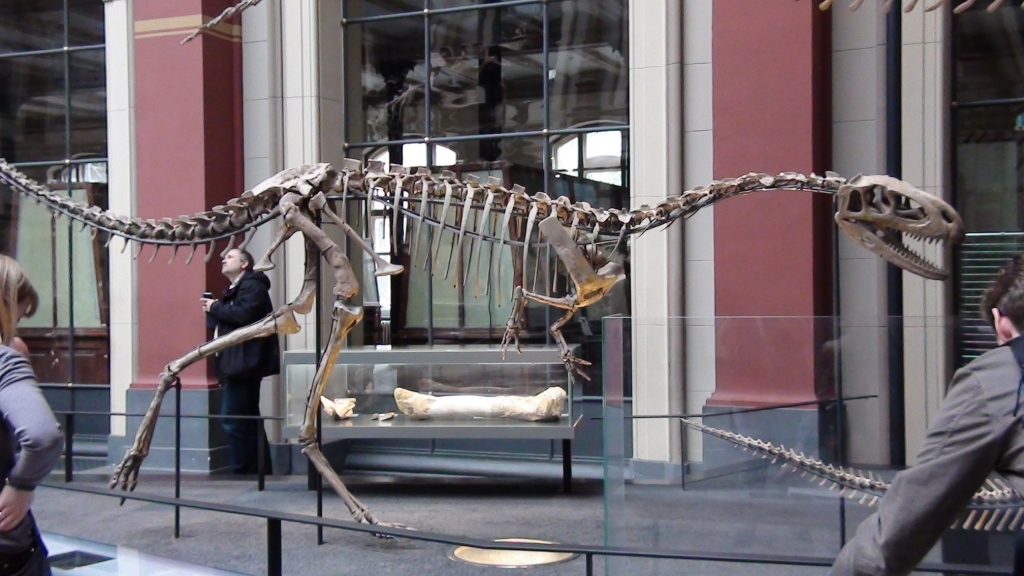 Living in the company of a few gamer-maniacs, I couldn’t help but be taken to the Berlin Computer Games Museum. A small and very nice place, full of the grandfathers of modern computers, a whole hall with arcade games (these are the ones that look like coffee vending machines) and a great souvenir shop for maniacs. Personally, I liked best the game which was played in pairs and included surprising penalties for each of the players who accidentally made a mistake. A light electric shock, a powerful siren howl in your ears, or a rubber stick that beats your hand holding the mouse. From aside at least, it was a lot of fun, but unfortunately I didn’t dare take pictures of the teenagers who had put themselves through it. 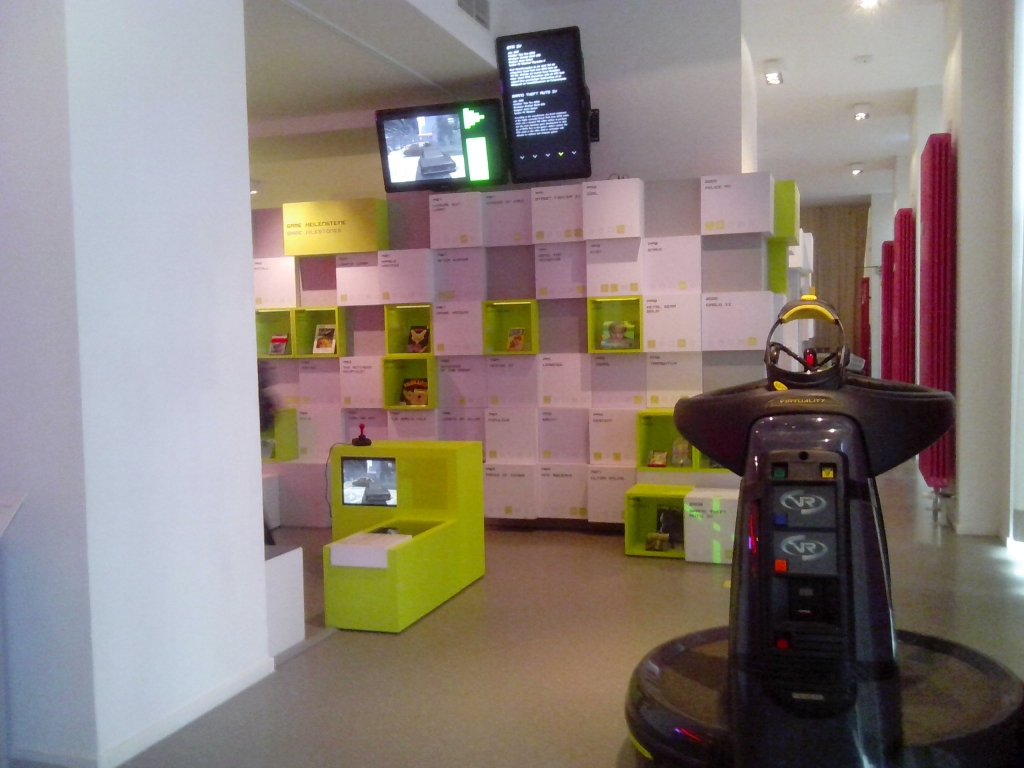 So, what to see in Berlin before we go? For dessert, I want to tell you about the Berlin Dungeon – part of a chain of attractions with the same name in various European capitals. The best way I could describe the Dungeon is a “horror theater”. On the one hand, everything is a sham, and we are all aware of that. On the other hand, the experience is super fun and good actors help a lot. The production is divided into a series of rooms or stages, where performances are given with the participation of the audience. I would not spoil your pleasure, so just one example – in one of the halls we came across a medieval trial, where a boy from our group was convicted of “crimes against fashion”. And sentenced! I highly recommend the souvenir shop, there you can buy such cups and other fun things. 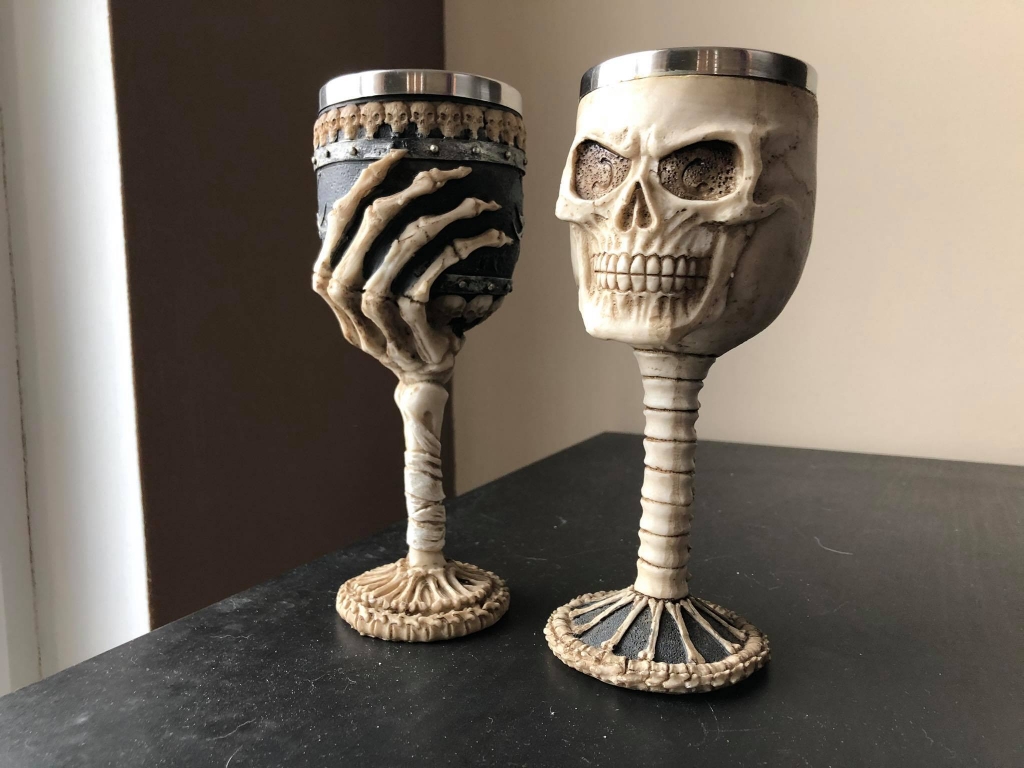 Other favorute European capitals of mine can be seen here and here.