Seven favorite beaches on the Balkans

Home/Ratings/Seven favorite beaches on the Balkans
Previous Next

Seven favorite beaches on the Balkans

Summer is coming to an end, the students have already left for school and with a few exceptions, we will now see the sea only on photos all until next June. I start this trend hereby with a few memories of favorite nearby beaches on the Balkans. Or at least they are nearby compared to Bali and even the French Riviera. By absolute coincidence, they all somehow fall on the western side of the Balkan Peninsula. 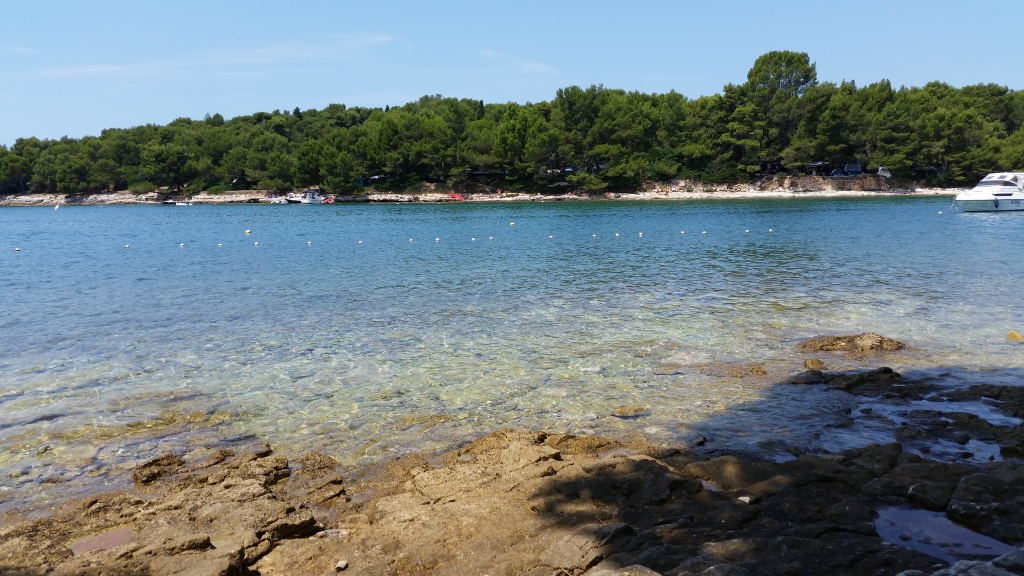 It is located on the edge of the heavily cut blade, which ends the Istrian peninsula in the southern direction. Just below the city of Pula, famous for many things, including one of the six best-preserved Roman amphitheaters in the world, together with the Colosseum in Rome and the one in Arles, France. The rugged coastline offers countless overt and covert sunbathing spots, diversified by the view of green or rocky islets. The campsite itself offers pitches for tents and caravans, but also bungalows with a veranda, air conditioning and even a kitchenette. In combination with its own shop, disco and several different restaurants. Istria is traditionally a favorite place for summer vacation for the Germans, just as Corfu is for the British. We did not hear a hint of Bulgarian speech, although Sofia is 1052 km away and Berlin is at 1198. Well, on the other hand, Munich is only 611 km away. 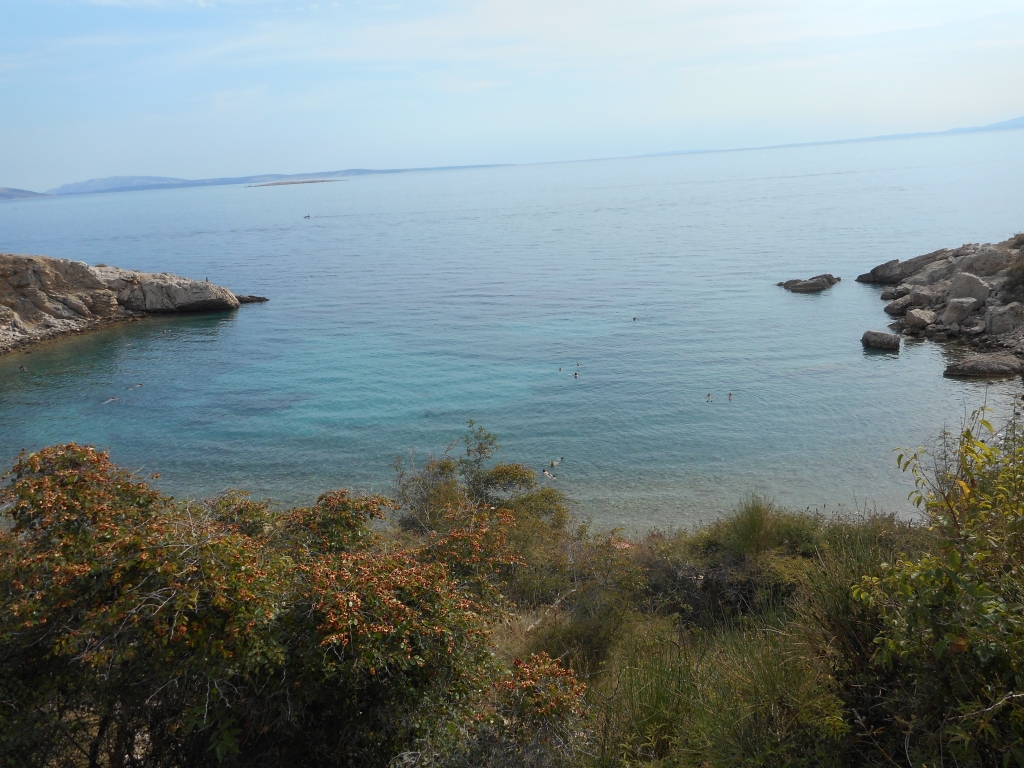 There are numerous favorite beaches on the Balkans but the lovers of golden sands probably wouldn’t call this a “beach” at all. There is not even a flake of golden or any other sand, only stones. It is difficult to lie on them and even more difficult to enter the sea, even if a person has rubber shoes. I won’t even mention the descent to the beach by hanging on different roots. Much of the coast of the island of Krk, hiding in the Gulf of Rijeka, consists of such wild bays. A paradise for caravanning lovers who arrive in packs. The island is connected to the mainland by an automobile bridge, and the largest settlement is the eponymous town of Krk with a population of about 3300 people. The whole place has an exceptional Italian atmosphere, which is no surprise. Thank God that the restaurants serve other meals than just pasta. 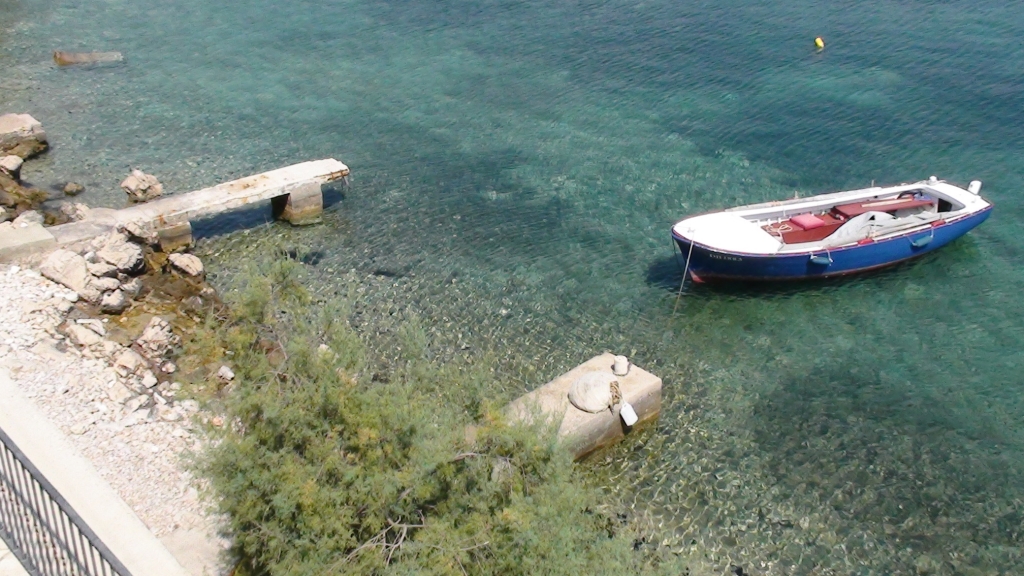 Strictly speaking, there is no real beach here as well, except for a small sandy stretch at the bottom of the big bay. Kolocep is part of a group of small islands near Dubrovnik, the scene of many movies as we were told. You cannot reach it by car, there is a ferry several times a day and it is only for pedestrians. That is, if you are staying on the island, you have to be prepared that you carry all your luggage on your back. The biggest traffic is from tourist boats, which necessarily stop at the port of the village of Donje Celo – I don’t know how to pronounce it, except for example Dolno Selo (Lower Village), only that “down” is usually to the south, and this one is in the northern bay. Along the bay, there are small piers for boats, from which you can go directly deeper into the sea and avoid dancing between sea urchins. And the best idea is to rent a rowing boat from the Central Beach and go around the coast; wonderful views await you. 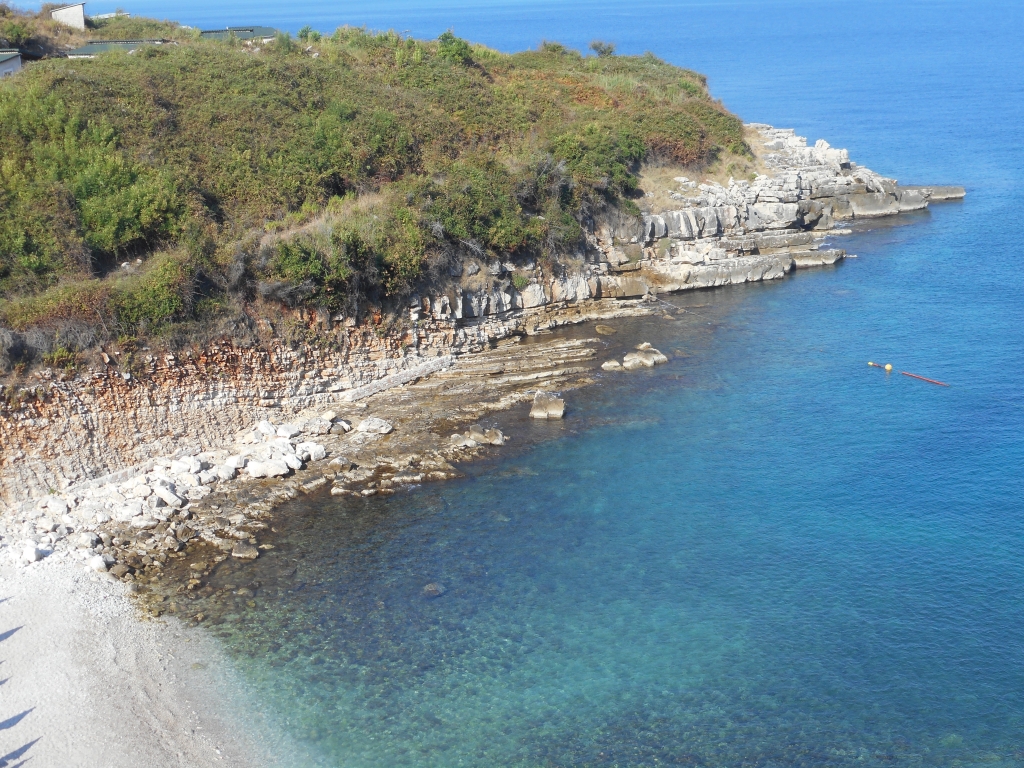 The name is a bit exaggerated because the beach is really beautiful, but no more than many other beaches on the Balkans and in the Adriatic in particular. You need to descend to it using an inconspicuous dirt road, which is probably the reason why, if you are staying in the lonely small family hotel on the slope, you have it only for yourself. Plus amazing sunrises and sunsets from the terrace. The buzzing resort of Saranda is just a step away if you want a standard holiday life in the form of a crowded seaside promenade and seashell stalls. Of course, you may prefer the more southern village of Ksamil, where there are also hotels and a seaside promenade, but a much calmer and more romantic atmosphere. With great little restaurants which show fantasy beyond the traditional resort food. And the UNESCO site of Butrint is also close by – an impressive ancient city and national park with a unique geographical location.

You can travel to Corfu by ferry from the port of Ioannina, to which there is a direct highway from Thessaloniki and therefore a very strong approach for all Bulgarians, once they get on the Struma Highway near the town of Kresna. It is 2 hours by ferry, although the island does not seem far from land. On the other hand, from its northeastern point one can almost shake hands with the visitors of Ksamil and Butrint. Since the time of Gerald Darrell’s stories, the romantic island has changed beyond recognition, and I don’t think it’s been for the best. If you are wondering why all the commercial photos are facing the sea, it is because the view of the coast shows extensive resort urbanization. The small beach of Yaliskari won our sympathy, as it contained only 10 umbrellas with sunbeds and only 1 beach restaurant. And of course the fact that it was in the Adriatic Sea helped a lot.

The cradle of such an ancient history – Sparta, the birthplace of the Olympics and so much more – from my point of view, the Peloponnese has only one, but significant drawback. They put it very far from Bulgaria. It is very difficult to travel by car, and the plane to Athens does not solve the problem radically, because you still need a car from there to go down south. In its southwestern part, there is a huge bay, almost isolated from the sea by the elongated island of Sfakteria, and to the north separated from Lake Divariu only by a thin strip of land. The landscape is extremely specific and full of interesting beaches. One of them is the Golden Beach, where people rule during the day and chameleons – during the night. Real living chameleons inhabiting coastal shrubs and glowing like lemons in the dark when you point a flashlight at them. 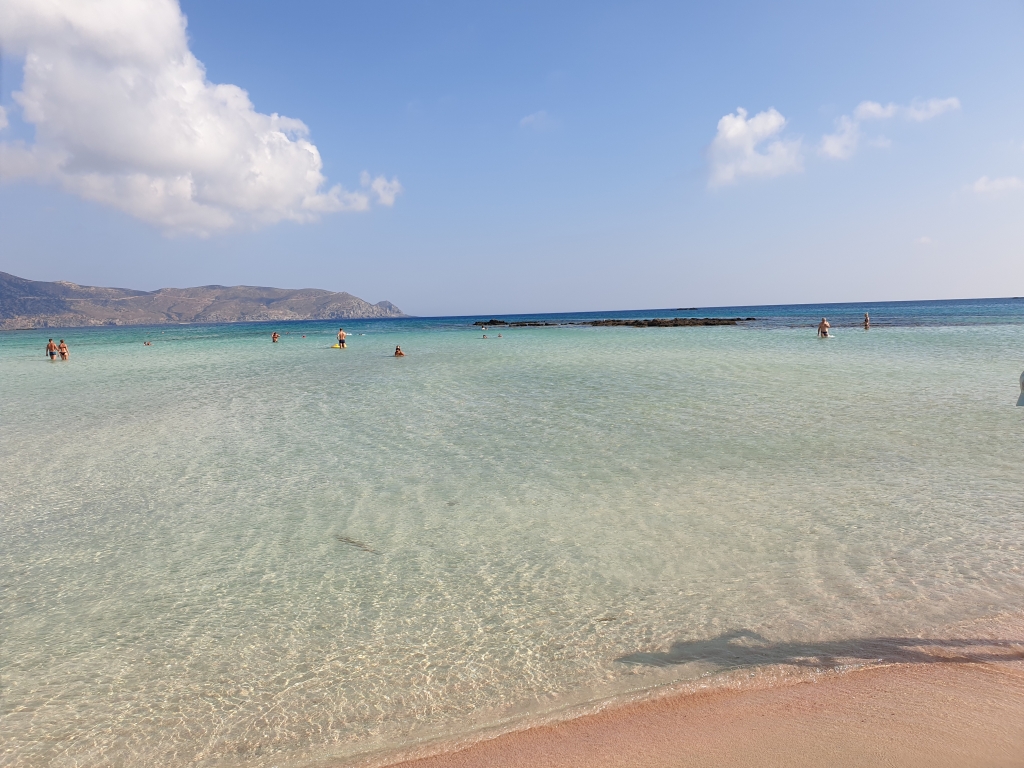 Crete has not one, but several favorite beaches, although they are not, strictly speaking, ‘beaches on the Balkans’. I have long wondered which one to include in this ranking list of mine. In the picture at the beginning, you can see the Little Falasarna Beach, located on the west coast next to the Big Falasarna. Extremely nice places at the end of September, when the crowds have already flowed away. But finally I decided in favor of Elafonisi, because there is no equivalent around. The coast is so cut that it forms huge and very shallow bays, in which one can practically lie down and sunbathe. The water is crystal clear and the sand is pink. Even when strong winds hit the island and huge waves flood the outside world, Elafonisi is like an oasis of calm. You can access it via a narrow winding road through the mountains, which seems endless until the lagoon suddenly opens before your eyes with its incredible colors. You can read more about Crete in my articles here, here and here.