I started this column of monthly travel ideas back in February when I honestly got inspired by the many wine festivities. March is no less full of proposals – mummers shows are still on-going and there are many other events; regrettably, I am in no position to recommend any of it since I haven’t visited yet. So my travel ideas for March are only three but I believe they’re all intriguing!

I don’t claim the place is suitable for visits only in March but, when approaching the warm half of the year, it gets hotter and hotter, and those tall grasses in the valleys of the Loms get bigger and bigger… Let me add detail for those who are unfamiliar – the Loms are the rivers of Mali Lom and Beli Lom which join together with Cherni Lom in order to produce the Rusenski Lom; the latter flowing already into the Danube. And the Polomie (the By-Lom) are the valleys of those rivers and some of their adjacent territories, including some very nice villages and as many as two National Archaeological and Historical Reserves – the Ivanovo Rock Churches and the Medieval City of Cherven. We should, I think, also mention the Basarbovo Rock Monastery, the cave of Orlova Chuka and the trails in the Rusenski Lom Nature Park, as well as the city of Ruse itself. A little preview of the month of May – for more than 10 years already, they organize in Cherven a festival called The Medieval Camp which offers dramatizations and demonstrations of the medieval way of life. 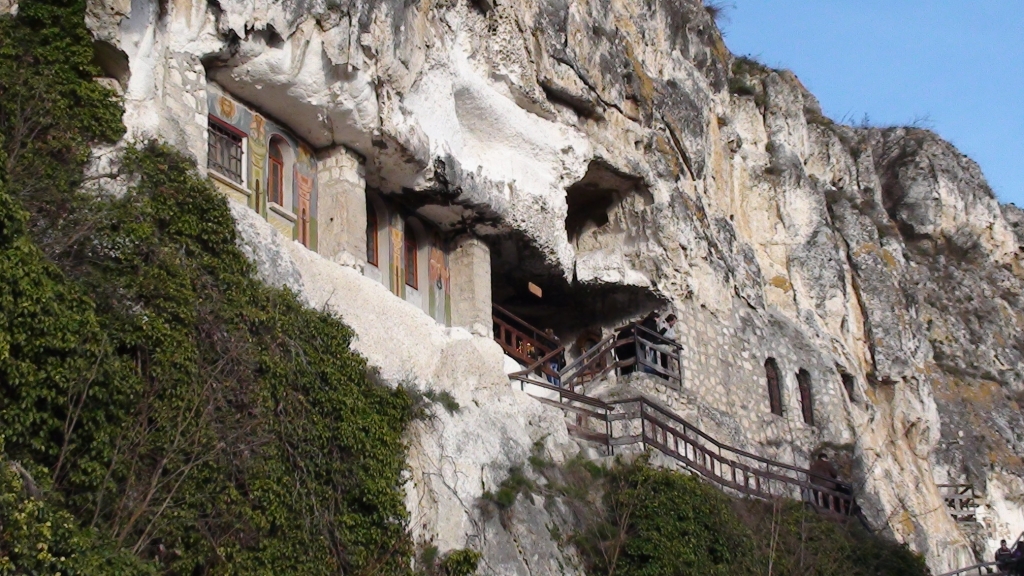 In March, there are a lot of less people there than, say, in May, and by the end of the month the weather is already quite pleasant; you can take some really nice photos. I stress on the photos as going to a place like this and not being able to take at least some of those is disastrous. The views are literally breath-taking, especially if you look down from the edge of some of the rocks. They claim the unearthly landscape is due the bottom of the lake than existed here billions of years ago. It is hard for me to imagine but if scientists say that who are we to argue. They also claim once the monasteries perched on top of the steep rocks were 24, with only 6 surviving today. It is true that, here and there, you could see remains of walls and of the high towers carrying the so-called ‘nets’ – the points where they used to bring cargo and possibly people up the rock with the help of reels. I still recommend you make the visit on a working day if possible, after a careful check of the opening times of the separate monasteries. 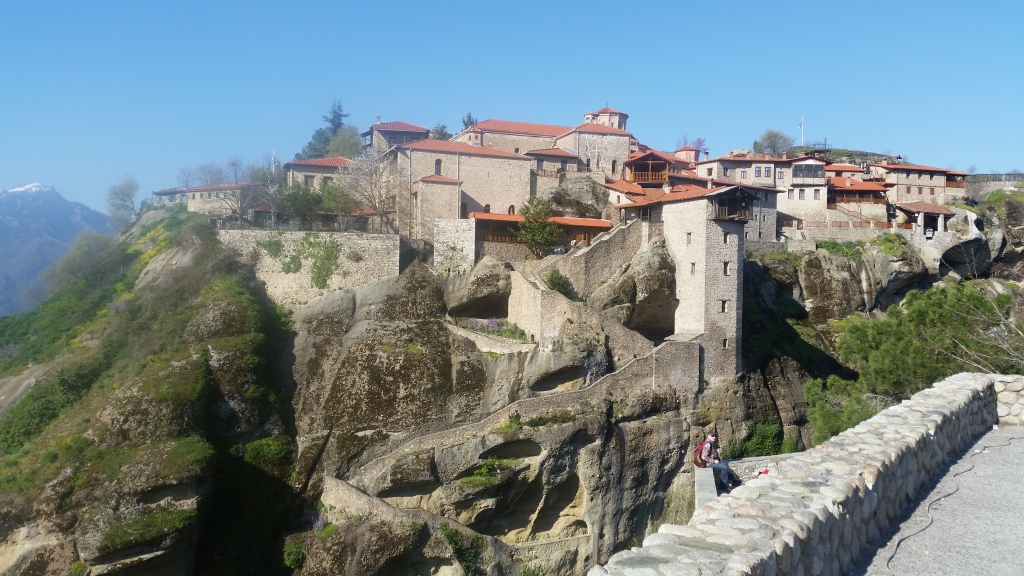 To be honest, I myself did NOT visit the UAE in March. On the contrary, I was there at the end of June, which I absolutely don’t recommend to anyone. At 8.30 AM, the water temperature in the Indian Ocean was 32 degrees C! However, I did check afterwards what other people have to say about the best times for visiting the country and, there it was, March appeared to be such a time. Prepare yourselves for high prices. Get ready to pay everywhere for everything – actually, except in some of the museums, were they have those little cozy rooms with air-conditioning, soft cushions, hot tea and dry dates, all for free!! Get ready for the unbelievable giganto-mania and many ‘mosts’, like the highest building on Earth or the biggest mall, etc. One of my personal favourites is the White Mosque in Abu Dhabi. The sense of beauty and peace spreads not only over the wonderful halls, arcades and water ponds; I had never imagined I could look good in an abaya! 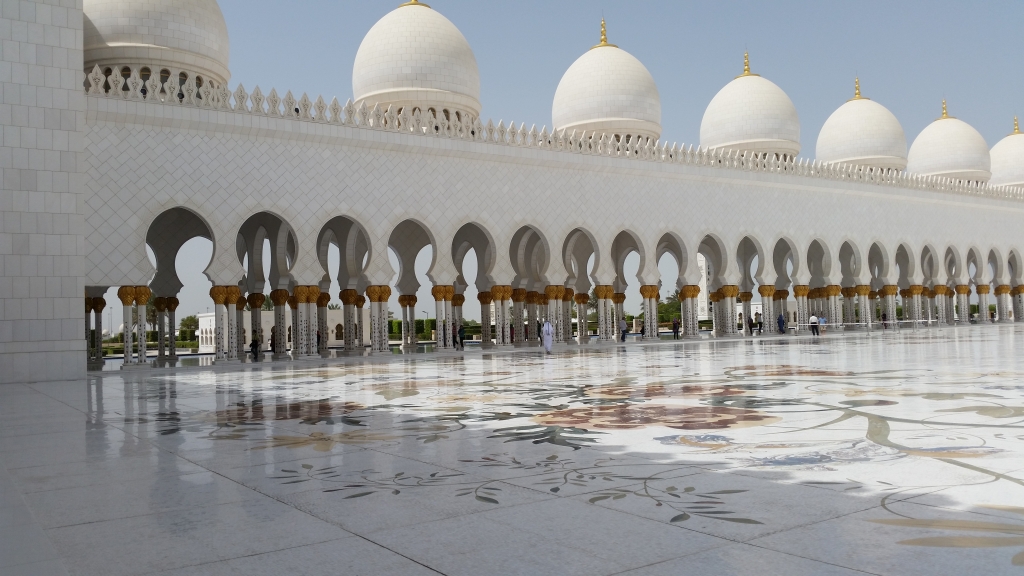 If you liked my travel ideas for March, come back again in April!