Home/Europe/Tractor Tour in Dojran
Previous Next

It occured to me that I have told nowhere the stories about the series of visits to our wonderful western neighbour we are now calling Northern Macedonia, which took place in the company of some merry good freinds last year. So, I give you Dojran, or better the Old Dojran (there is a New one too) which many of us relate to the magnificent Dojran Lake – a border between Northern Macedonia and Greece. There have been some people lately, though, who connect it with the newly-established genre of ‘tractor-tourism’. It is very intriguing and highly recommended if you are an admirer of the history of the early 20th century and want to see where some of the dramatic battles along the Southern Front of WWI took place. One has to go up the hills above the town for that purpose, and this might be a tough task if the sun is shining brightly like this: 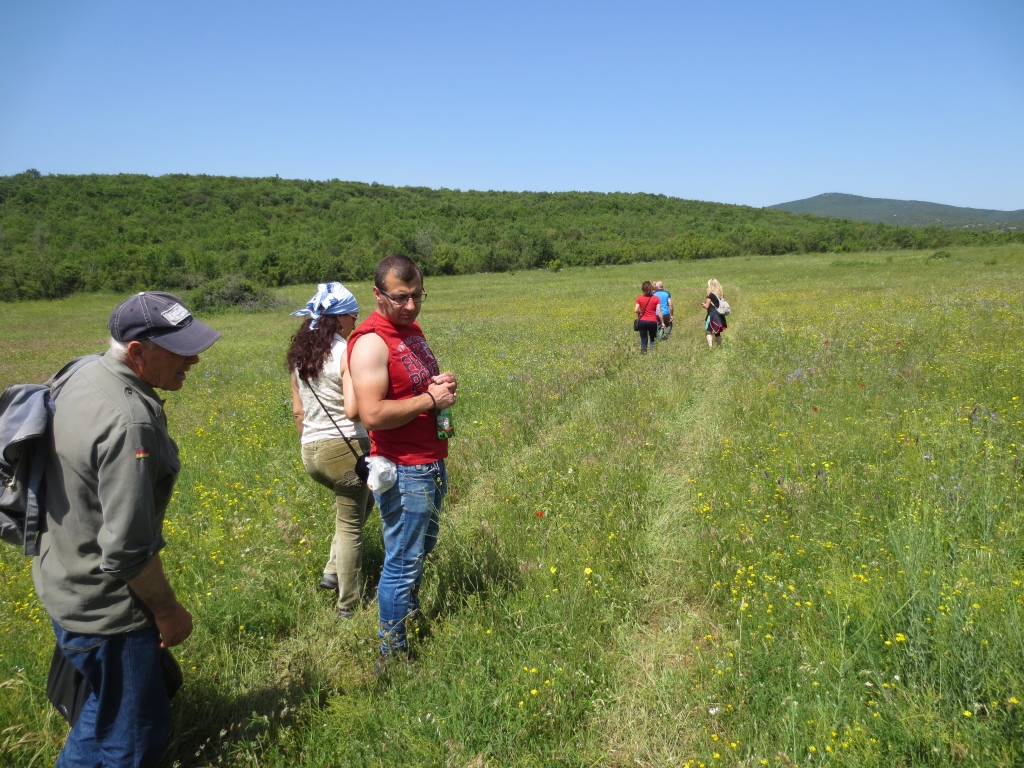 The man in the left corner of the photo is the living and walking historical encyclopaedia of Dojran and the area. He can speak to you for hours about those past events which he didn’t witness humself but his father did; and when he himself was a kid, he used to run along the hills with the other children and collect bullets and other armory ‘trophies’. Ask him also about the history of the church of Sveti Ilia (St. Ilias) from 1848 – half-demolished but still beautiful, perching on a small hill by the main road around the lake; you will hear some amazing stories. 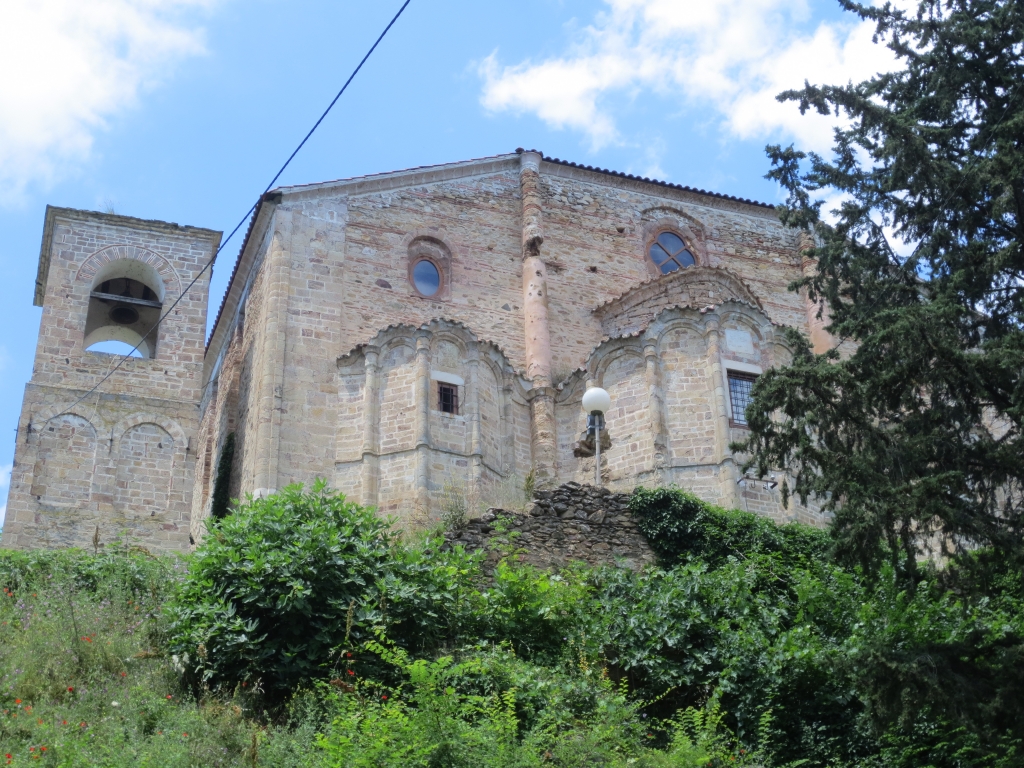 If you are in the mood to walk around the area of the church, you may visit the small monastery of Sveta Magdalena, the Clock Tower and the old Turkish Bath. Just don’t do that in the heat as it requires some climbing up. It is also worth to hire a boat on the Dojran Lake. From there, the views of Old Dojran and the same historic hills are even better. Not to speak of the lake itself. 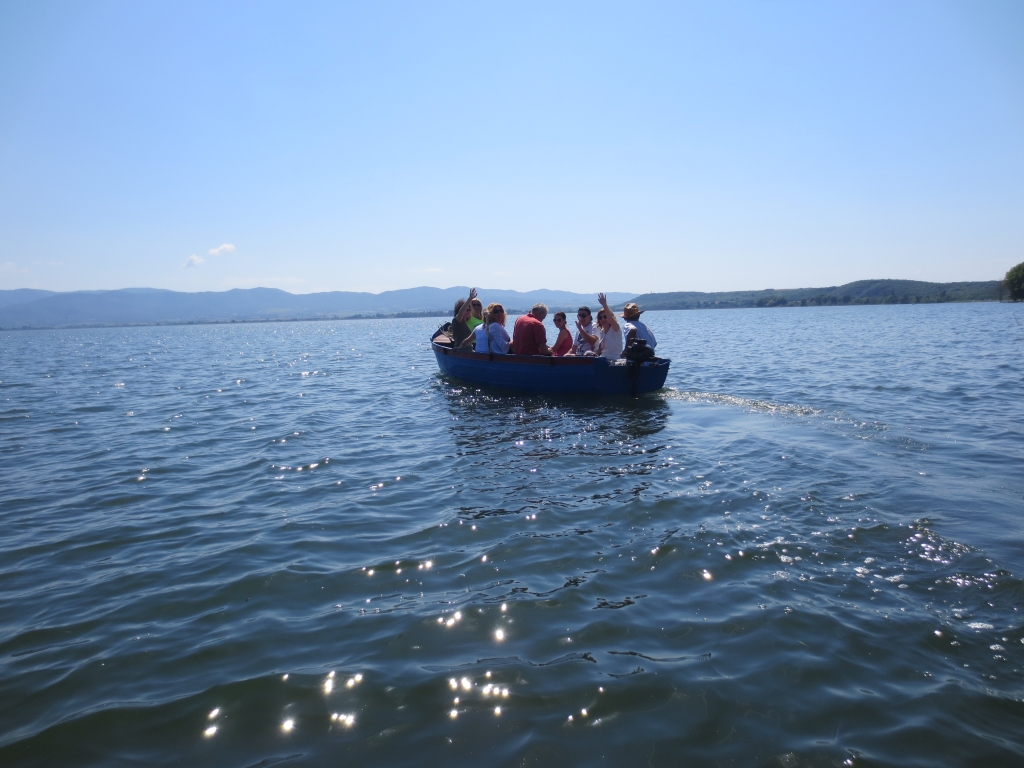 There is something very important when one visits Dojran and the Dojran Lake. And that is not to forget to have some fish – under no conditions! By the lake shore, there are numerous small restaurants offering very cool views and unlimited opportunities for eating too much. They do terrible things to the fish here – baking, boiling, frying, stewing and all else. The big fish stew is a local specialty but you have to have company in order to taste it as it is certain death if you eat it all alone. 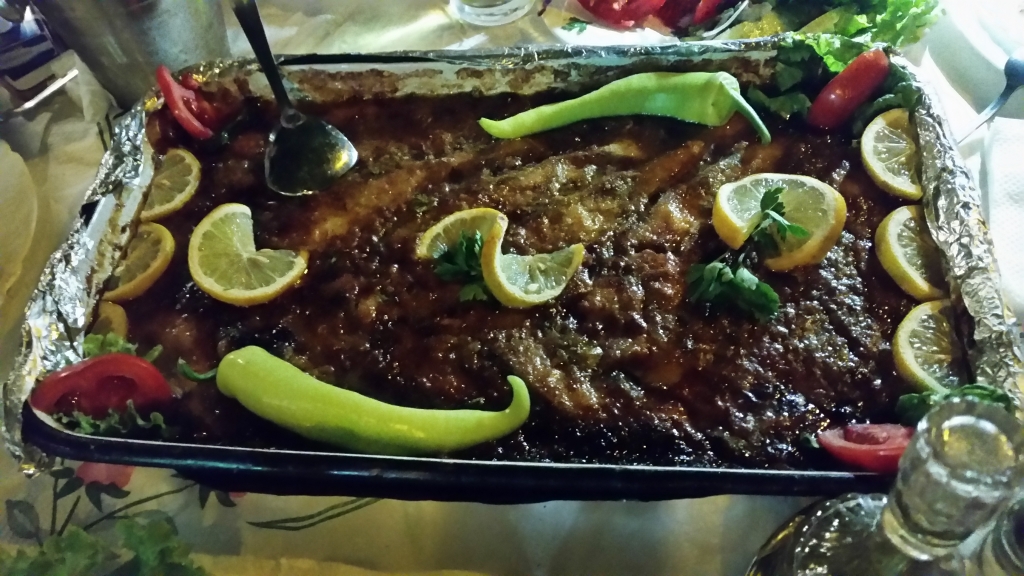 At the end, I will mention that the area of Dojran and the neighbouring municiplaities is also known as the realm of figs. If you happen to pass by Valandovo somewhere in the end of May, you might visit the annual Fig Festival which will surprise you with some unseen items – apart from the traditional fig jam and the likes of it, you can find hot pepper jam which is wonderful with steaks, pumpkin puree with sesame and a special homemade drink called (for lack of better translation) ‘cock-percher’. If you are thinking now “Wait. Is that what I think?”, the answer is Yes, it is. You may consume it at your own risk. And if you are unsure whether there is life after death, the owners of the corner house just below the Clock Tower in Old Dojran have invited you to enter and see for yourselves… 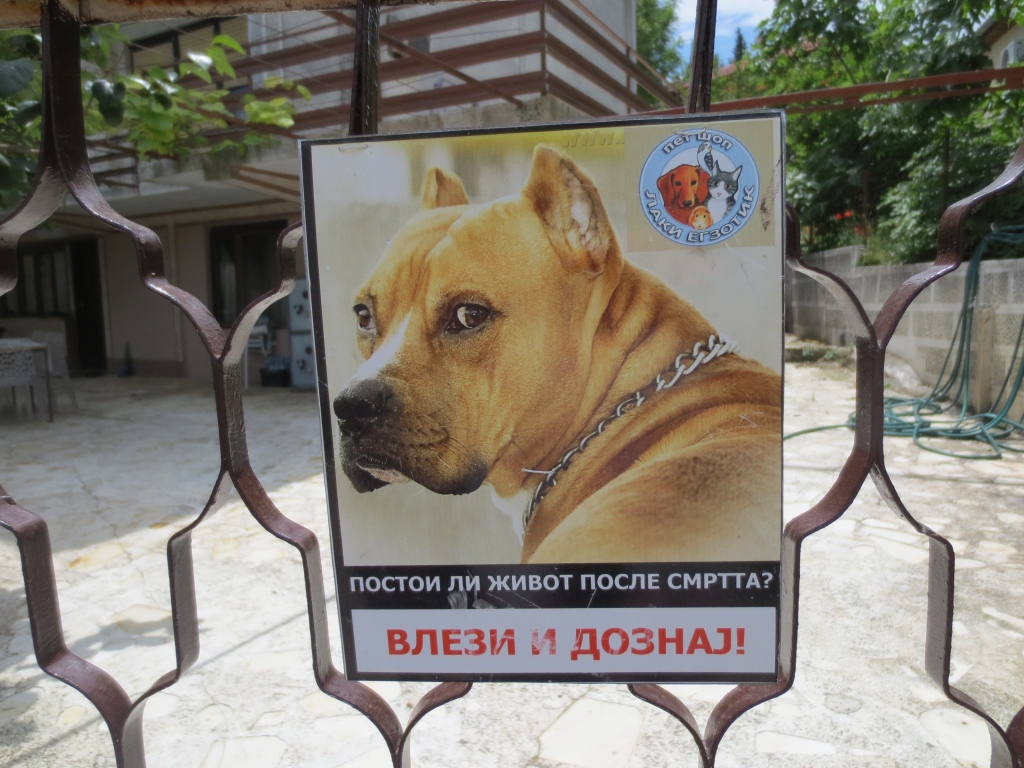